“To move, to breathe, to fly, to float, to roam the roads of lands remote, to travel is to live.” Hans Christian Andersen

The sea is an homage to all our favorite of fairy tales. Like Peter Pan‘s voyage on the oceans, sometimes drifting into the sands, which were once conquered by the desert duels of Aladdin. 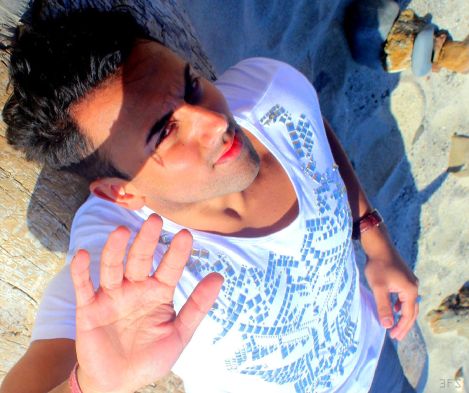 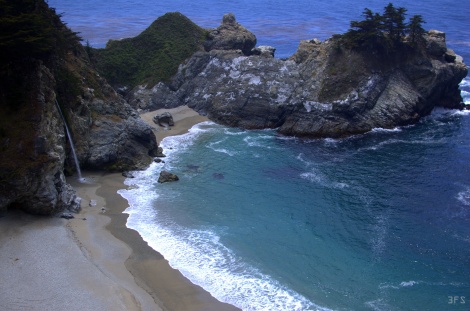 An annual trip En Vogue with Gastronomypix started off as a Nymph and a Warrior in the Woods. Quite the departure from the deserts of Utah, this was closer to the culinary chaos of San Francisco. Between my LaLaLand Los Angeles and her salacious Bay Area was a mountain between the woods. Big Sur, they called it. A sparsely populated region of the Californian coastline where the Santa Lucia Mountains abruptly erupted between the woods and ocean. And since a calm sea never made for a skilled sailor, the quest for golden sands and silver stars was in demand. I have often wished to complete the Conquest of Vitamin Sea. For the salty air brings with it everything from serene calm to bewitching shipwreck. From imaginative lunacy to bustling adventure.

Glazed in silver trousers from a shipwrecked party to nowhere, judged in lookbook by Topman, his journeys to the quest of Arabian Nights had landed him with a silver studded shirt, akin to Aladdin‘s wishes, harvested in Hollandia at Zara, a once forgotten home of fascinating years. With sunglasses by Club Monaco that soon drifted to where their treasures came from, and Italian shoes from many a Milanese voyage by Giorgio Brutini.

The thing with treasure is, you sometimes cave and fear to enter that which holds the treasure you seek. Which is why, perhaps adorned in treasure oneself would make one both predator and prey, all at once. He perched on rocks, aching like the heart shaped hole in the rocks. Wondering of which direction his silver would take him, searching for gold. 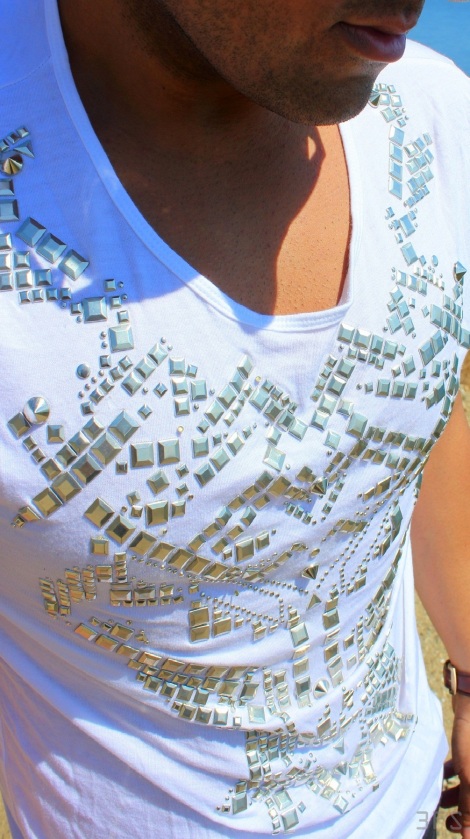 The only heritage in his fingers was an authentic grandmother’s heritage of a solitaire, encrusted in miniature diamonds in platinum. One that he hoped would have the power to fulfill a wish. Or explode into a magical abyss like Pinnochio’s fairy, or the ethereal dust of Peter Pan’s Tinkerbell. 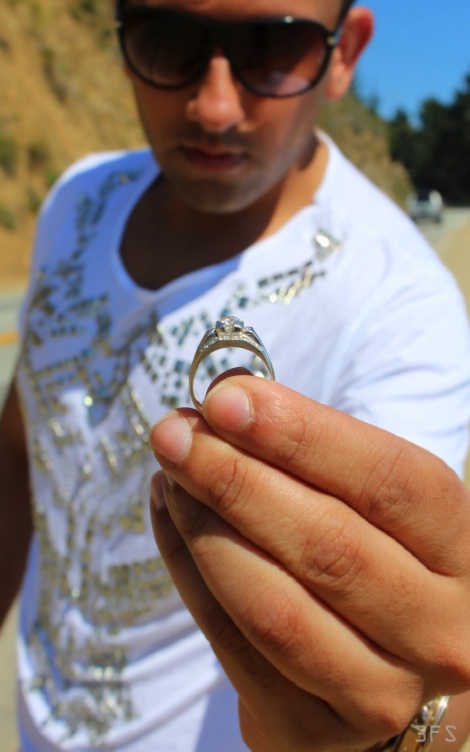 And sure enough, a nymph appeared in the beachy waves. Looking perplexed in her own world, she changed forms many a time. From the green footed Tinkerbell keeping calm to the crow scarfed wind goddess adorning glasses to conquer the sun, and finally to a yellow coated damsel beckoning of the danger of shipwrecks, driftwoods and omenic tomorrows. 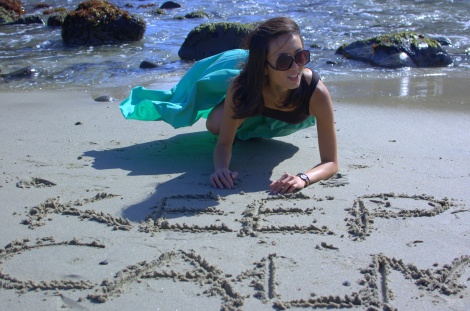 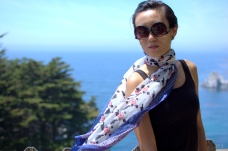 Eventually, the treasure chasing treasure found himself on driftwood, unable to see, blinded by the silver of the treasure and gold of the sun, sea and sand, he was collectively distraught and content. Worrier and warrior all at once. Warriors are not the fastest or strongest of people, for these things can be developed over training. True warriors and those that seek to get themselves out of (often self imposed) situations and stand between an invisible enemy and all that they love or hold sacred. Like the ring, and an unfinished proposal. 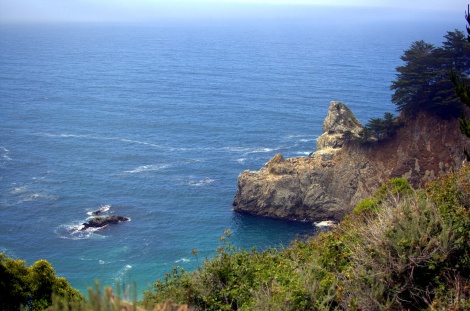 And thus ended the memoire of a mystifying nymph and a treasure seeking treasure clad pirate of the vitamin sea.

For every look has a story,
And every story has a consequence.