“An intense anticipation itself transforms possibility into reality; our desires being often but precursors of the things which we are capable of performing.”

The quotable quote drives the cupid’s arrow through my anticipation and fits so well with my current mental construction. 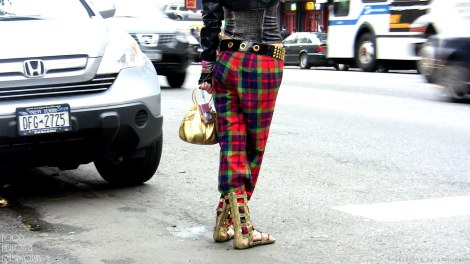 With every social media platform exploding with Fashion Week and Fashion’s Night Out for 2012, the anticipation levels for this bi-annual extravaganza have heightened to dizzying levels. Having stepped out of a crowded plane, tired and tanned from a western cowboy vacation with Gastronomypix, I was immediately greeted by everything from twitter mentions to models with petite handbags or skinny jeans and ultra-long legs all hiding behind large aviators. Quite the contrast to what I was doing just hours ago. 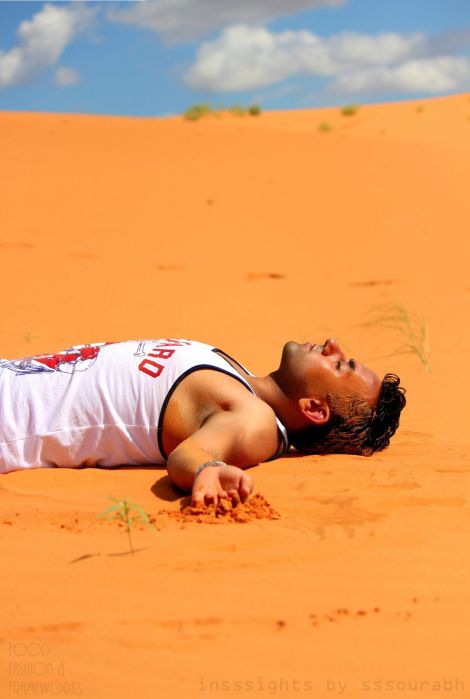 Everyone was scurrying towards yellow and black cars and taxis, looking exhausted, troubled or excited. The shimmer and shiver in the humid air of New York was a kin to a warp that drew one in, despite loving memories of a more tranquil California. Yet, thoughts aside, I was reminded that I had to plan my fashion week agenda, check my invite statuses, and once again explore the exponentially growing ways to market my presence at the events – be it instagram, tumblr, mentioning #FNO on twitter or downloading a momentary app. The role of social media has evolved as a fashion week enhancer and accessory to a fundamental connection and sharepoint, making it the backbone of existence. 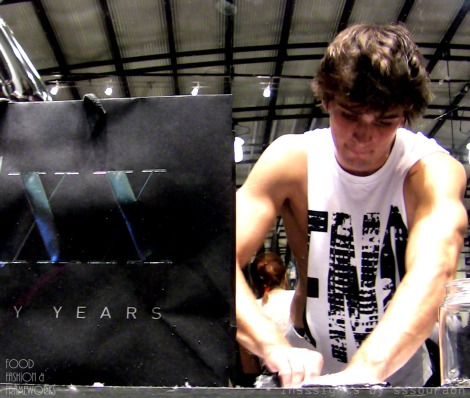 This led me to think, what if I left my fetish for planning behind and swayed into a realm of spontaneity, for a change? I often like to chalk things out so that I can backtrack to planning the day – lugging the SLR, picking the immaculately fitting outfit, choosing the right accomplice, and so much more. Exhausted from a trip, I also felt that I would be less of an engager and more of an observer this season, out of sheer repetition of yesteryears which I have spoken about before as a dilemma of borderline boredom in the world of haute.

My addiction to personality deductions from two by two matrices quickly ignited the anticipation framework that groups people between planners and spontaneity seekers, and those who engage or observe in the activities they are about to embrace. It fits with any upcoming event really, but works best with Fashion Week, and even better with Fashion’s Night Out.

Some prefer to observe the events; discretely or directly look, casually chat with others, snap a few photos, and continue in repeat mode. If done with planning, these are theorists; they will carve a niche with a well-defined blog or become fashionistic fortune tellers. The spontaneous folk can be described as spectators, either following the crowd or simply observing what comes their way, instead of finding it, thus creating a group that many newbies fall into, including those that coincidentally feel the fashion fever in the air. People that like to engage in the events, who are bold enough to do more than photos and shatter their muted expectations, they can either do so via planning and fall into the enthusiast bucket, or be bold and brilliant enough to spontaneously trudge through Soho and fall into a category I have occupied many times: the addict. 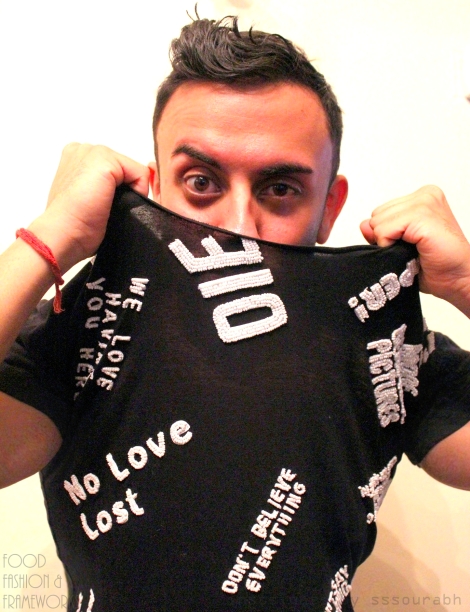 No matter what your goal, objective and personality is, the fashion fever is here, and you are likely fall into one of the deconstructed quads. Right now, I am still unsure of where I fall, but probably swaying between diametrically opposite ends of theorists and addicts.

What tickles your anticipation?

One response to “Deconstructing the Fashion Anticipation”