Your lifestyle is either scintillating or treacherous when you watch the sun lick the night away. For dawn is that strange time when the lamp goes out, but the light does not.

Stumbling out of bed after a crafty, artsy night full of iPhone-less stories, it was time to hit South Beach, and explore Miami’s pinnacle of architecture, Delano Hotel, by day. It was a morning when the sun breathed golden light onto sands on the beach, and after tossing the pink Abercrombie flip flops, I wandered wander through the glimmering floors with my Italian leather slip-ons with all but a dark skull on my tee to epitomize my night. 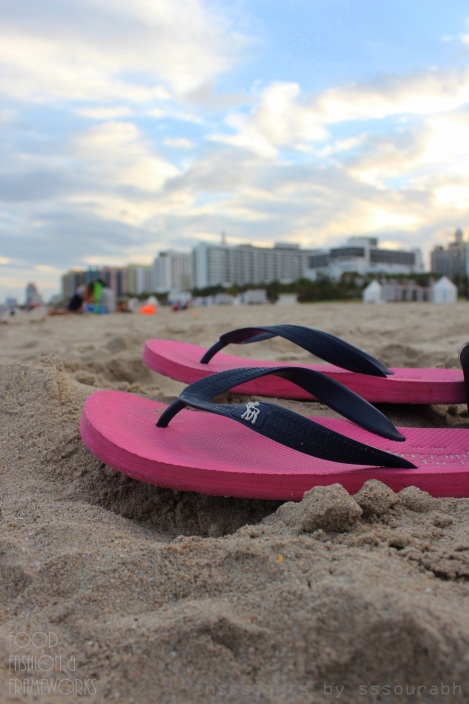 During the day, Delano’s lobby was washed in brilliant sunlight, reflecting relaxing light from every bleached white chair cover and every inch of the polished contemporary wooden tables. The transformation took a toll on the memory, making it a lucid freefall of wanderings that led to everywhere that spelled lost. Piecing together recollections of the night, I realized that the breezy white linen curtains were a whopping 18,000 feet of fabric aimed to soothe the eyes with their flirtatious flutter. I walked into the breezy haven called Bianca, Chef Brian Massie and Chef de Cuisine Luciano Sautto’s ocean side Italian food mecca. 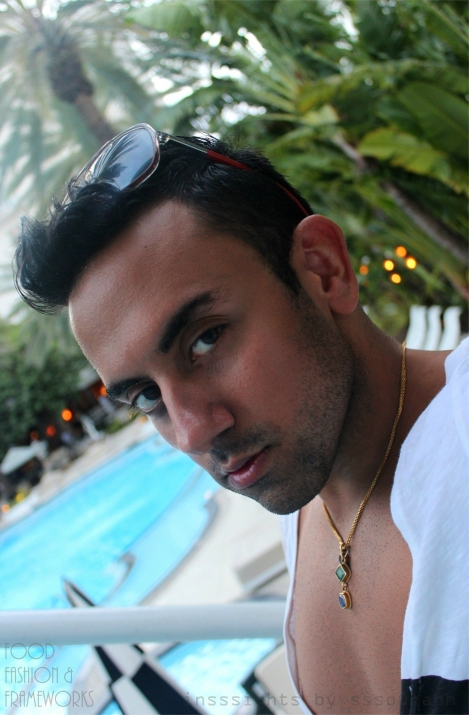 Bianca offered outdoor patio seating, which had a distant view of the beach, shielded by a thicket of trees that kept peepers out of eye’s reach. But what it didn’t prevent was the opulent three tiered pool view, enveloped by fit bodies of the rich or glamorous, lingering casually to draw unintentional attention. The restaurant may as well have put “sunglasses recommended for gaping” on their menu! 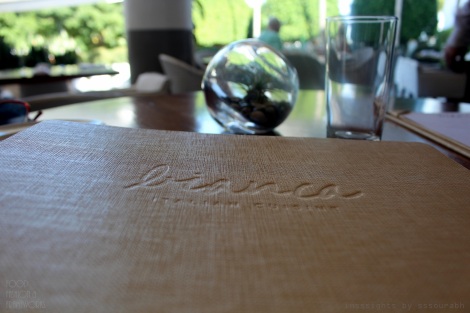 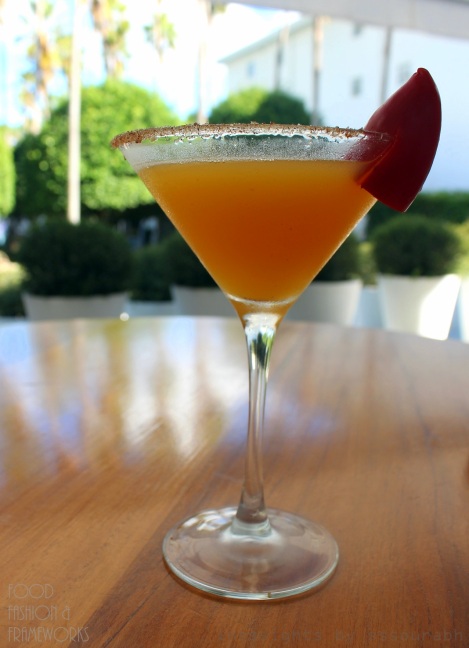 Being a cocktail addict, I got the Diavolo to start: Don Julio Silver, passion fruit, and a Fresno chili garnish with a spicy rim. The largely suggestive chili mandated several hilarious poses, while I resisted the urge to lick away the entire rip of spice laden goodness. The cocktail itself was rather ordinarily flavored, with a punchy aftertaste that could not match my newly elevated standards set by Delano’s very own Rose bar. Visually though, I gave it to Bianca.

The Fuji apple salad sounded paradoxical to the Italian menu, but I couldn’t turn my salivation away from Belgium endives, candied pecans, chives and a buttermilk lemon dressing. It was a bitter mouthful, but elegantly plated in an oversized white bowl, where I instinctively gobbled up all the candied pecans first, and let the spice of the cocktail and bitterness of the endives do their trick. 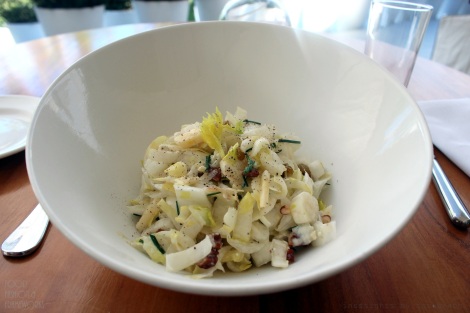 After waltzing down to the pool area and gazing at the red Ferrari to see who its inhabitants might be, I continued back to South Beach, hoping to inhale the last of Miami for this trip.

I created footsteps in the sand, knowing that perhaps, in the lazy dawn after a tumultuous night, they may lead people to my face. But not my story. 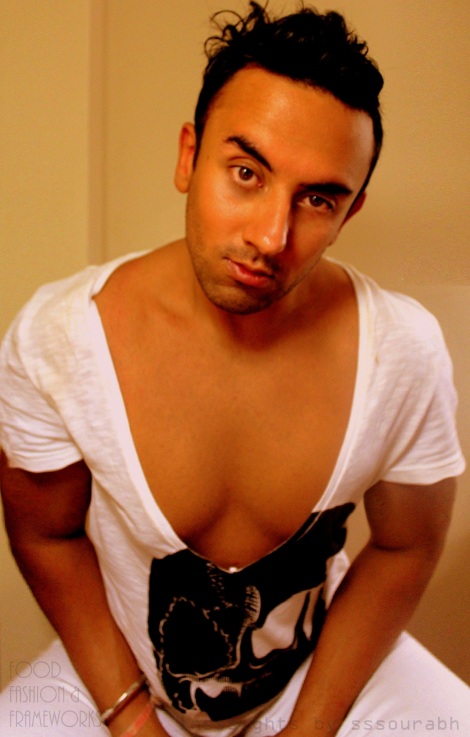 12 responses to “A Lazy Voyeur by Day on South Beach”