Time is a human construct, but sentiments are not bound by constructs.

Which is why when the Year of the Ox moo-ed it’s way into a timeless year, as seemingly a hardworking zodiac sign, signifying movement, I recalled my first and last hike up the Great Wall of China. On 2 hours of sleep, slightly intoxicated from a night in Beijing‘s hoity nightclubs, and after a dear departure to Italians in China speaking Mandarin in Italian accents, I drove with comrades to hike up the wall, learning about facts, mysteries, and many myths that enabled me to challenge my own logic and bravery. 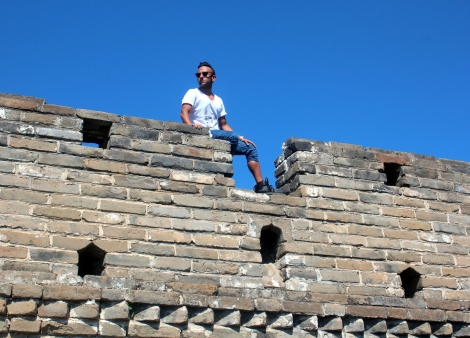 It’s Not Just One Wall

It is actually a system of walls, dating back to the Ming dynasty with 5,500 miles in the Chinese countryside. Military additions included watchtowers, fortresses, barracks, and battlements. Life lesson: nothing quite finishes, it is always under constructions. As Dali had said, “Art is never complete, only abandoned.” 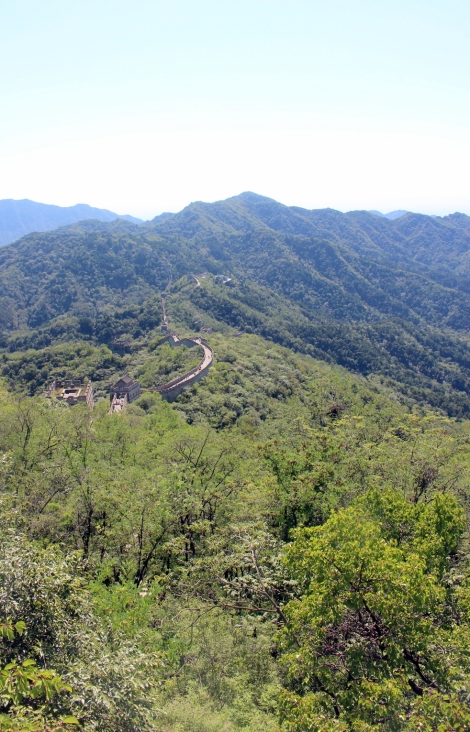 Notice how hundreds of years after construction, there are no weeds in the wall? Much of it, despite losses and disappearances, has survived natural disasters too. Legend has it that the Ming dynasty used sticky rice porridge, or more likely it’s key ingredient amylopectin to form a bond with calcium carbonate which when mixed with the mortar, gave it super-strength. “One grain of rice can tip the scale” got a more profound meaning thereafter.

A Landmark, but not a Solution to Invasion

While seemingly built for protecting the country and region, the Great Wall was easily overrun by tribes, who found it easy to climb, topple, or even enter via fortresses and other gaps. Whether it was the Mongols in 1449 or the Manchus in 1644, it is evident that “Compassion may look good, but may not always be a solution.” 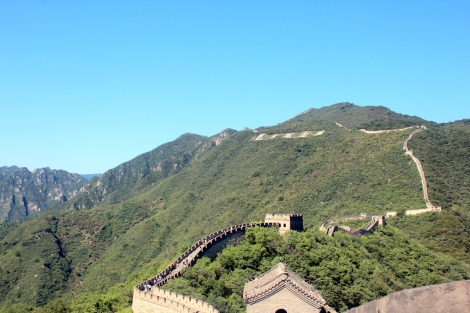 While we have conducted hikes aplenty, sections of the wall are ideal for races and marathons. The Great Wall Marathon is one of the most strenuous races in the worlds as it includes moving through forts, stairs and more. The walk, hike and jog alone was tumultuous and an apt replacement for a workout, but knowing that history lends itself to recreation was a fascinating find. Lessons Learned: The body is the only home you have, so take care of it. 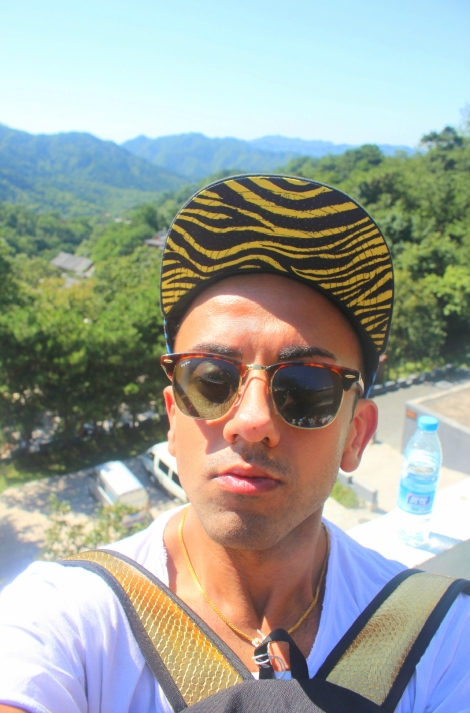 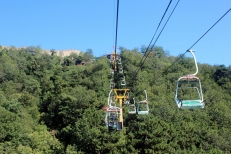 The Construction was a Punishment, Not a Reward

To a surprise, but knowing history, not a disappointment, there was so much labor required for building the wall that everyone from convicts to peasants to laborers to enemies were sentenced to work on the wall. The forced labor often passed (400,000+ casualties) while heaving rocks, grinding mortar, and eventually upholding my lifelong belief that while choice is a right, it’s presence is often an illusion, dictated by the times we live in.

Caged Roosters for the Longest Cemetery in the World

Myth or legend, but given the similar stories of labor burials for the Taj Mahal in India and the Pyramids of Egypt show that these might be true. As labor passed, they would be buried within the walls and the foundation, much to the dismay of loved ones who would return with caged roosters to with the hopes that their sounds would keep the spirits awake and at peace. The disastrous history just continues to remind us that “Every time history repeats itself, the price goes up.”

One response to “Between Myth and Mystery: The Great Wall of China”