The period between Christmas and New Year is an enchanting one.

Cities are lit up alike, with iconic structures dressed up in their blingiest of finery, illuminated in the darkness of gaping passersby from numerous walks of life. Amidst the bustle is a historically drenched tradition of a Christmas market, a collection of a plethora of standup stalls on well-lit streets and prominent city squares, always associated with the celebration of Christmas during the four weeks of Advent. The markets sell every item imaginable, from ornaments to home goods, to foods and hot wines to therapies and souvenirs. 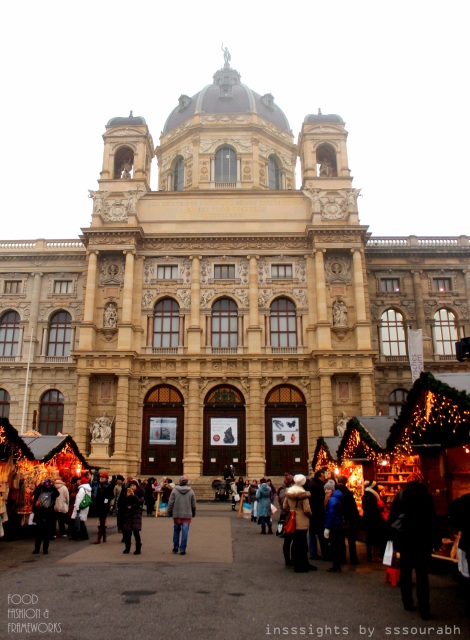 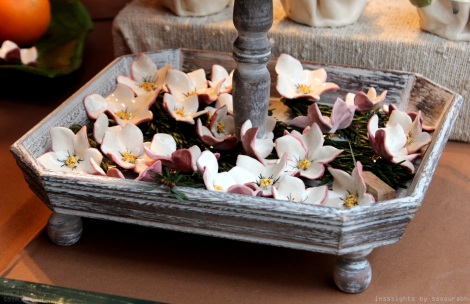 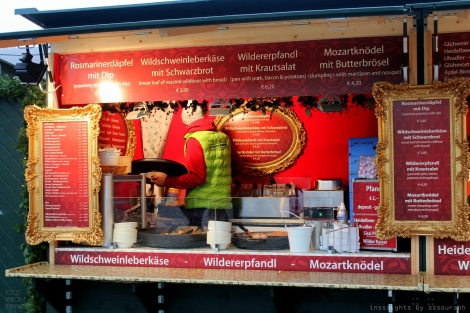 And by no means make the mistake that the street markets are inexpensive: they are authentic, with a care for the art and craft, and priced rather luxuriously. I was fortunate enough to attend the markets in Vienna, Austria, one of its birthplaces, with the oldest Christmas market dating to 1294. 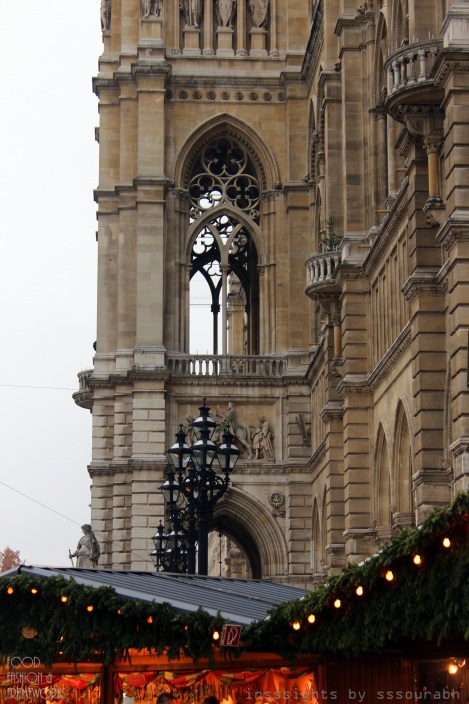 The items I saw were nothing short of a fairy tale. The staples of a nutcracker (aka Nussknacker) were prevalent, as were functional and less useful toys and accessories, made of wood, leather, fur and any material possible. Laid out in draperies and heavily packed and condensed stalls, it made it impossible to walk past any one without examining it with your mind, eyes and camera lens. Dolls, dolls within dolls, table cloths, lace handicrafts, and so much more simply littered the aisles and tabletops in organized chaos, lending character and calm and excitement to the entire set up. 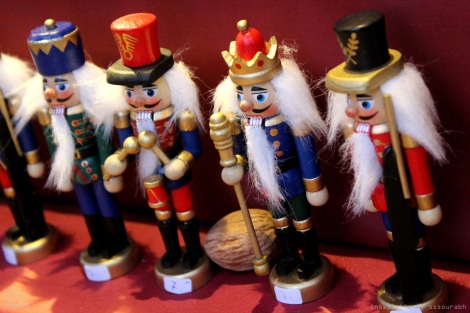 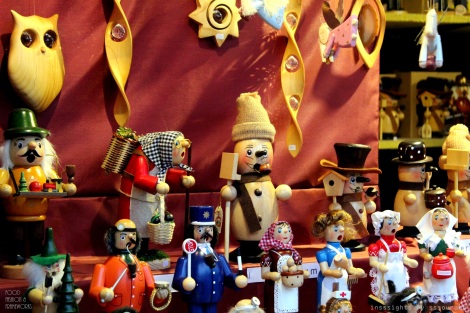 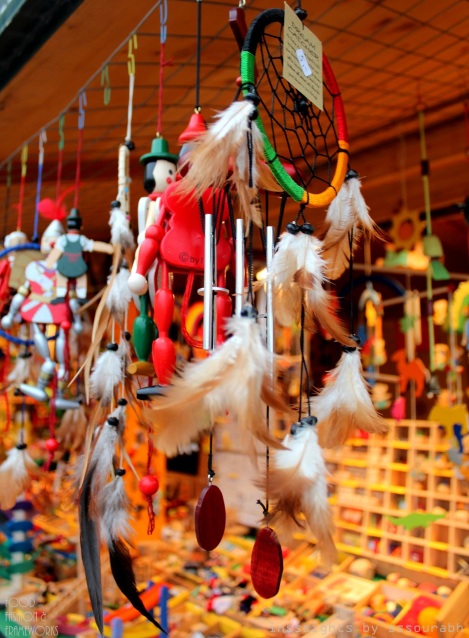 As if visual sensory stimulation was not enough, aromatic candles, potpourri and incense created an aroma of a warm fireplace, which when muddled with the food scents, made it a charming and cozy atmosphere indeed. An obvious attraction for me, given my addiction to scents and scentsuality! 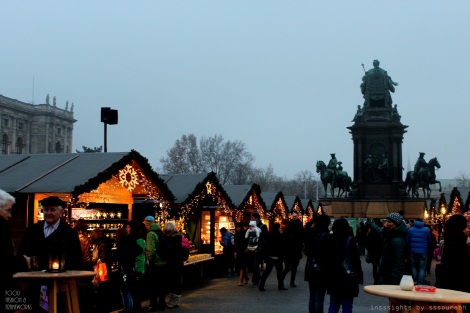 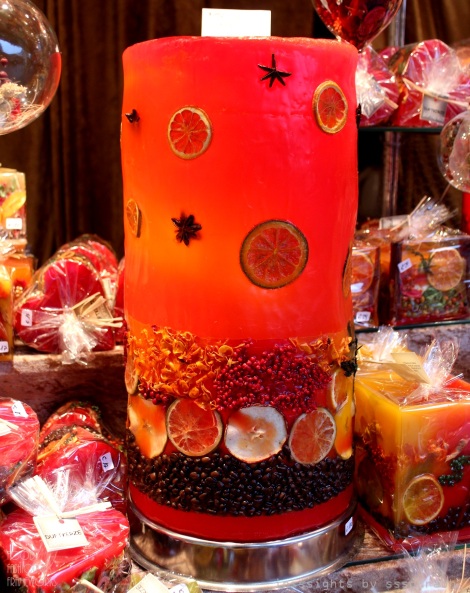 The food made me salivate, drool, and swept me away in the very same! Traditional Christmas cookies, mostly infused with gingerbread, were a highlight. I’m not sure which of Lekuchen and Magenbrot I tried, having become overwhelmed with quantity, language, and the frozen surroundings. The candy apples were equally sumptuous, either dipped in a punching red glaze, or decorated with solidified shaping chocolate in ornament-esque designs. The foods that I photographed but skipped were the Stollen (an eggy bread with cherries and fruits) and the playful yards of gummy candy.

The American import of donuts were a bit of a sigh evoker, each looking so much more luscious and homemade than the jingle of what America runs on. A shout out to the zebra print evoking one! Alongside the predecessor of a pretzel chain in the land where pretzels were founded, found here as hanging ornaments and in more flavors than my favorite ice creams! 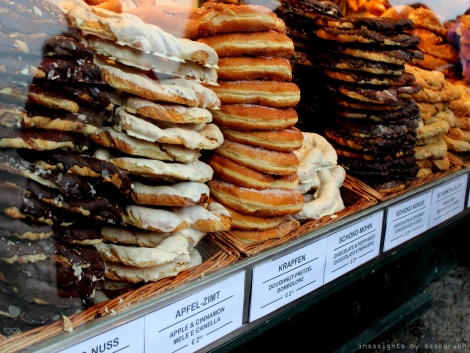 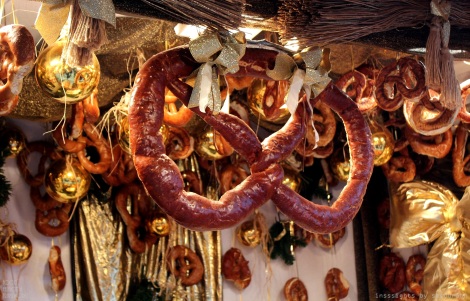 A particular gingerbread-y brownie I tried tasted exactly like that, a gingerbread brownie, with a dense texture and a gingery under taste, infused with raisins that were too sweet. The hunks and chunks of chocolate were to die for, all glistening in unappealing but hygienically necessary transparent foil. Other snacky trials included spicy honey dipped nuts, ginger dipped nuts, and chocolate dipped nuts, bringing the nuttiness out in me. 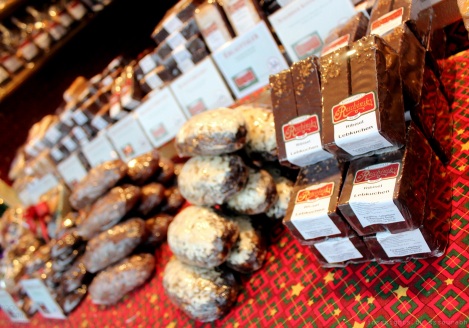 A special mention goes out to the hot mulled wine, Parisian vin chaud one might say, or colloquially known as Glühwein, often infused with brandy. An egg based drink called Eierpunsch was also available as a winter warmer to sip in a rented kitsch mug, but I skipped it with my penchant for mulled wine. With a subzero temperature and gloveless owing to my fetish for taking paparazzi pictures of everything I see, it was quite a relief to have hot, potent fluid flowing down my throat, as I sheepishly gripped the mug with a tight hand hug. 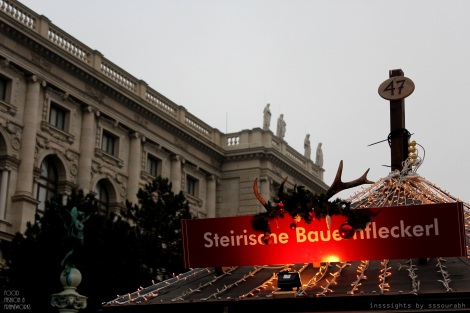 Seeing a plethora of Christmas ornaments was delightful, from large stone studded carriages to distorted and humorously carved reindeers, or traditional globes speckled with luscious colors and sparkling sequins. The bling lover in me was definitively not disappointed! (Notwithstanding the animal print cars!) 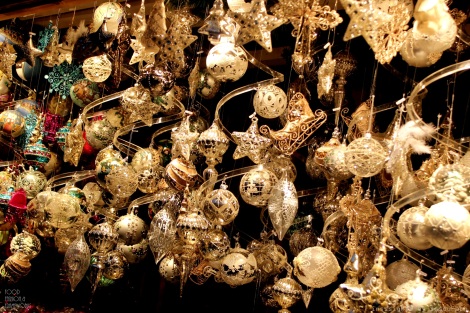 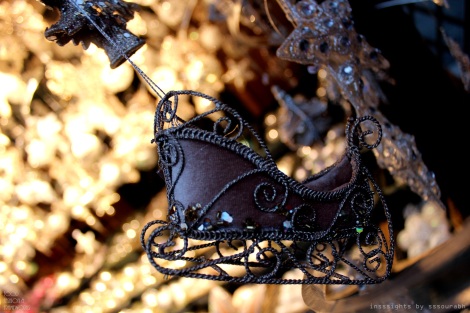 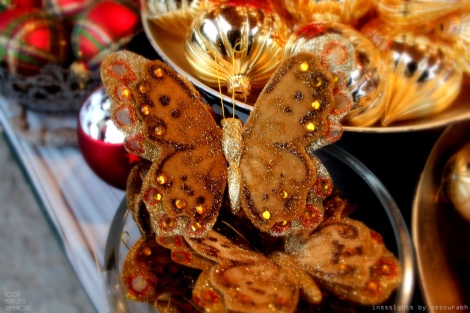 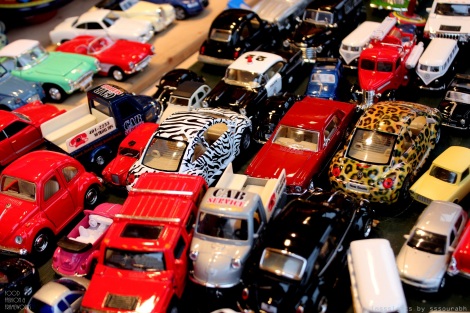 A similar aura was prevalent at the Avenue des Champs-Élysées in Paris, which was also dressed up for the sparkling winter festivities. Given that it was Paris, the focus was more on the French cuisine and supplementary culinary masterpieces.

My favorite were the caneles, so trending this year, or the opulently decked up candied apples in shimmering red or chunky chocolate, or the stir-in hot chocolate in a multitude of flavors. With no stomach to try them all, I ate a plethora of the treats with my humungous camera lens. 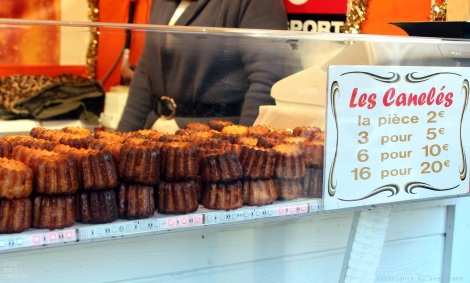 Come holiday season, it is especially tougher being in a new, enchanting, or (as someone recently articulated to me) a transient phase of life. And the Christmas markets and their generally welcoming ambiance was just what was needed to catapult me into a land beyond imagination. 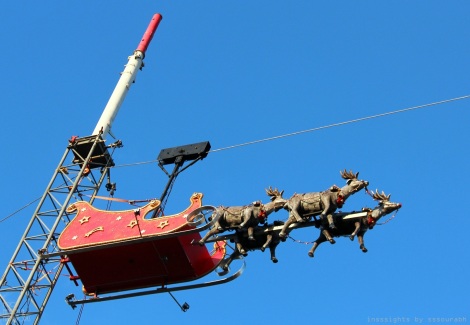 Escapism.
Truly at its best!

16 responses to “Lost in a world of Imagination”