Stepping into a place that has Mozart in its name can only spell one of two things: kitsch or magical. Thankfully for me, it was the latter. A name fortified on my travels from Vienna to Prague. 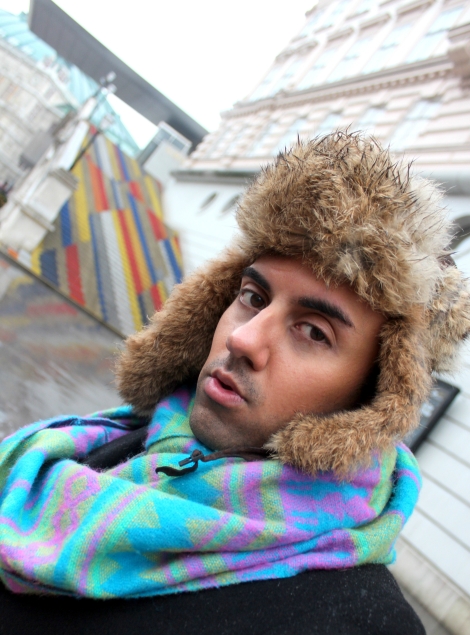 I spent the Christmas season in Vienna’s ethereal Christmas markets, and subsequently in Prague with an enchanting damsel en route to exploration. And both times, I ventured into Café Mozart, owing to the namesake’s history in the two cities. And such fine cities, each steaming with the scent of chocolate houses and cafes. 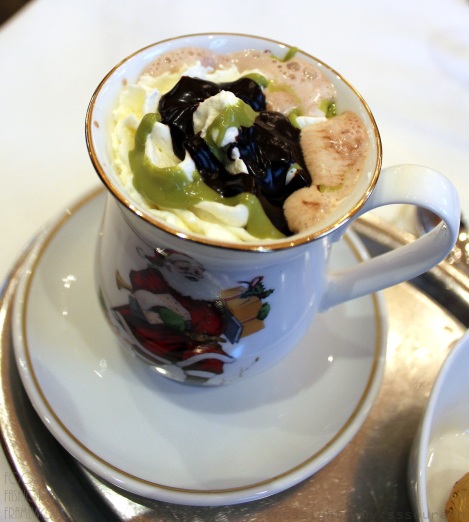 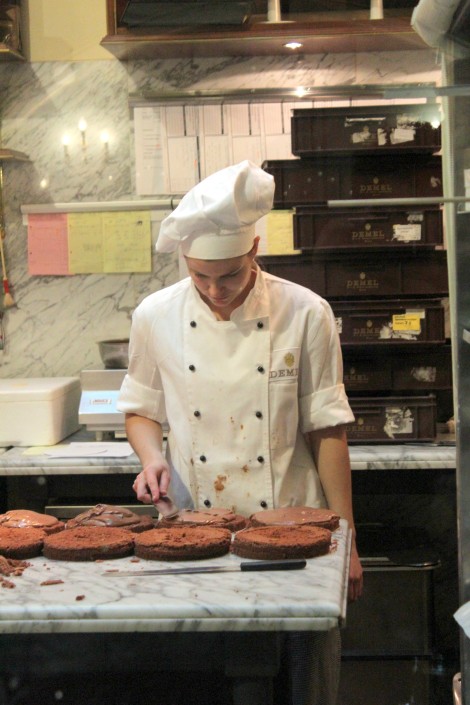 History buff that I am, I researched to find that the Vienna location was first occupied in 1794 after Mozart passed away, and was called Café Katzmayr. It was a popular meeting point for the artistic gentry: actors, writers, poets, artists, and everyone saturated in imaginative fury. After being torn down in 1882, the square gave birth to Café Mozart in 1929. 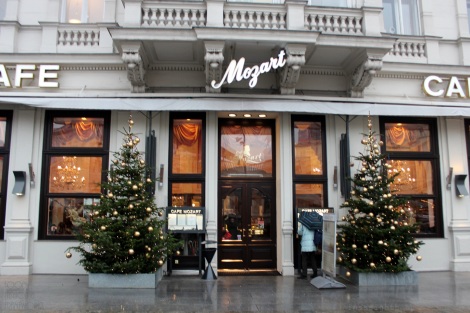 Dipped in romanticism and vintage style, the Vienna location on the corner of Führichgasse and Maysedergasse was completely transformational, almost like I was going back in time to eat with Mozart. Its cherry wood heightened glass doors, sweeping globular chandeliers with crystal hangings and ornate décor were immediately inviting. I arrived to my politely marked reserved spot, where the red sharpie smiley was a jarring but pleasant welcome. Sweeping past the Christmas tree, I noticed it had both real and gas infused Mozart signature truffles decking all the tree arms in delightful symmetry. 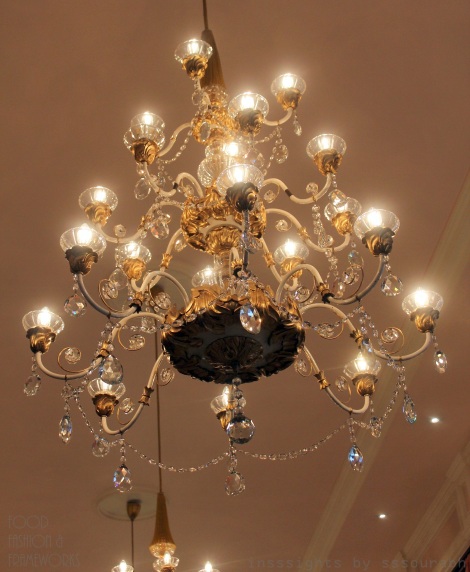 Despite being an anti-coffee man, I ordered an amaretto cappuccino. For in parts of Europe where the classical history still dwells, it’s unlikely to have a non-magical caffeine drink. This one came in a cup marked with a gleaming Mozart silhouette, which even repeated washing could not tarnish. The alcohol shot came in a petite pourable truffle case, aping its chocolate counterpart in whimsical fashion. 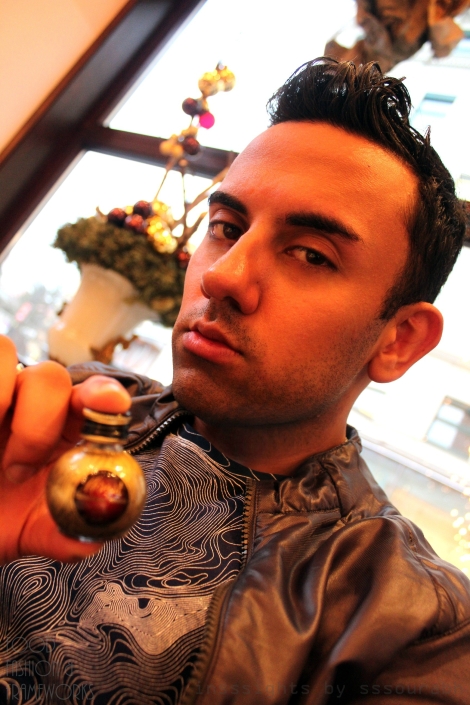 With an addiction to all things chocolate, its not surprising that I chose a seasonal flavored hot chocolate on a rainy day. My Mozart hot chocolate arrived quickly in a classical art Santa mug. With the visibly green pistachio sauce and Mozartkugel with whipped cream brimming to the top, I was alarmed at how cohesive the sprinkling was.  As usual, the signature Mozart chocolate truffle accompanied the cup in merry unison. 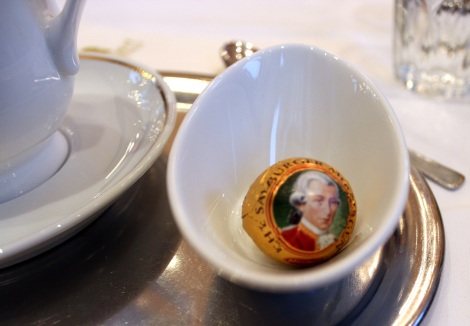 I obviously did not refrain from a pastry in the land of all things heavenly. My hazelnut cake with a chocolate caramel torte, topped with espresso cream and layered with chocolate cake, arrived looking like an architect’s palette. With fine lines for the slice, inserted with perfectly angular layers and a baked box of caramel chocolate, this one deserved the solid chocolate plaque up top, sealed with Mozart’s name. Despite missing a crunchy element in the world of textural juxtaposition, it melted in my mouth fairly quickly for me to worry. 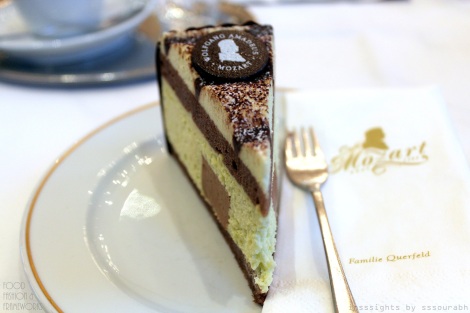 I obviously ordered samplings of more: the chocolate fudge cake beneath a layer of solid fudge and atop a vanilla biscuit was rather ordinary and painfully sweet. But its counterpart, the dark chocolate coconut crumble atop a vanilla hazelnut cake, was divine, bringing me into the arms of dessert fantasy. 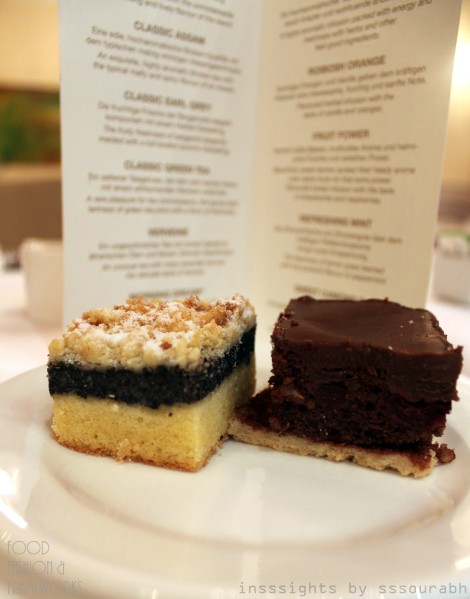 Perhaps the only thing I wish Mozart Café’s flagship location offered was a peak into the kitchen, much like its neighborhood counterpart Demel, where I witnessed the makings of fondant décor, layered cakes, and so much more… at the expense of rather atrocious customer service. 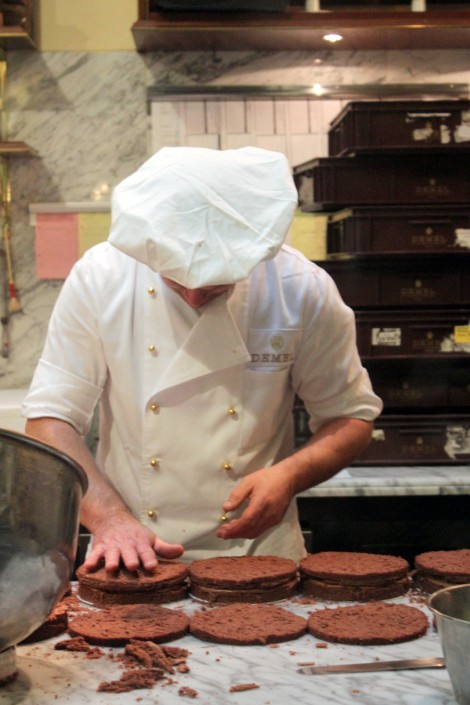 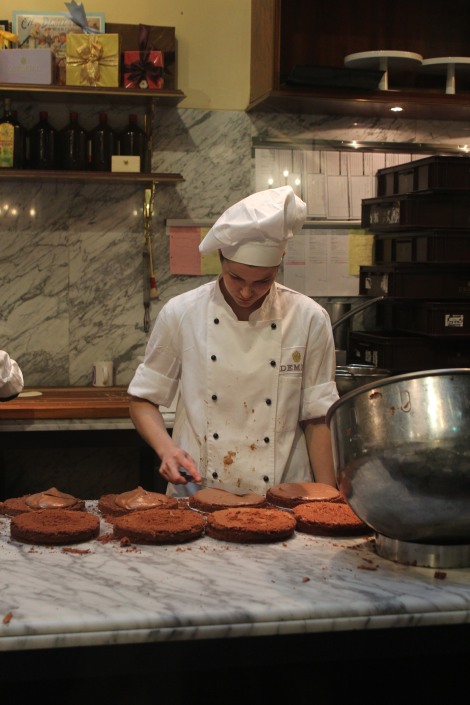 Moving on to Mozart’s second location in Vienna, I was momentarily puzzled at its upper story dwelling above kitsch stores in the Old Town Square, only to realize that the windows opened up straight into the Astronomical Clock. A splendid take on what may have been an artist’s love nest in yesteryears, peering out into the warps of time. 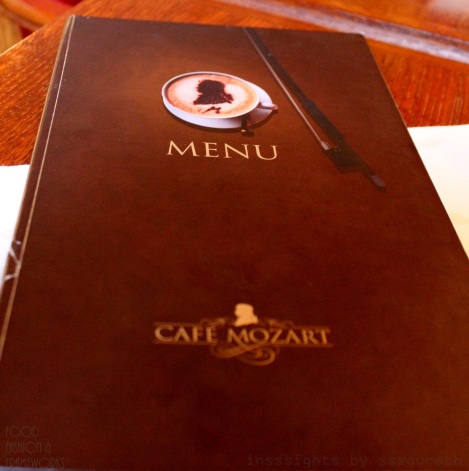 While this one lacked the historical charm, it made up for it with a more mainstream take on a café, with displays of charming cakes and decadent biscuits. While the cacao dusted tiramisu, the dequoix cake with truffles, the musical note single chocolate truffles with marzipan or hazelnut filling, and the shapely ginger biscuits all stood out, the fondant design on the Mozart piano with a symbolic, romantic red rose, took the cake – literally. 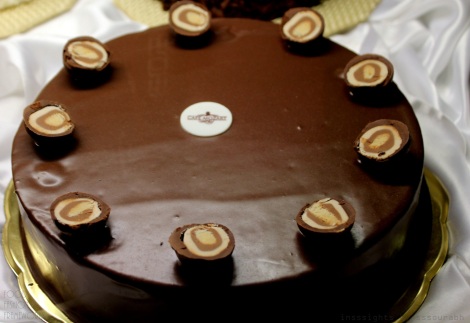 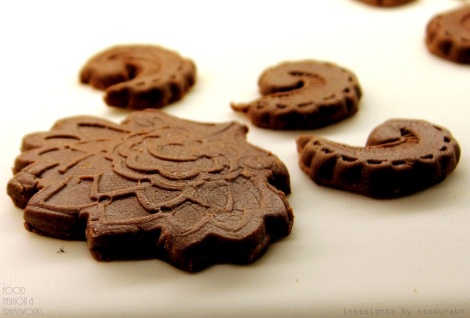 For drinkables, I ordered a layered hazelnut caramel café late which arrived in a rather ordinary glass but with extraordinary views of its layers, evoking a childhood nostalgia for sundaes served in tall pitchers. The European tradition of serving this with water, sugar and chocolate truffle wooed me again… and probably will continue to for an eternity. 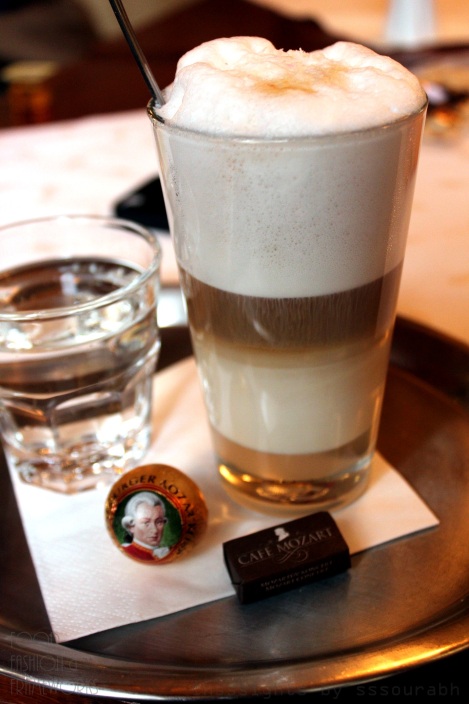 We shared the sacher torte, a classical Austrian dessert, invented by Austrian Franz Sacher. It was a decadent, rich meringue based chocolate cake with apricot raspberry jam, coated in dark chocolate icing. While I could have done without the whipped cream and limp strawberry garnish, the cake was an exercise in chocolate devotion. 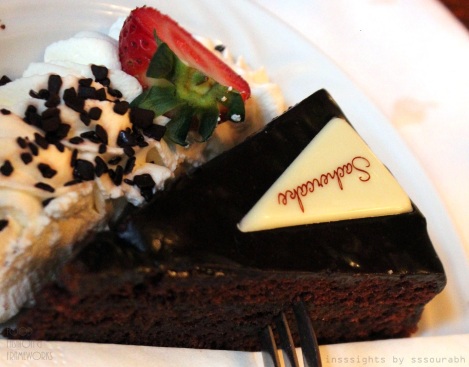 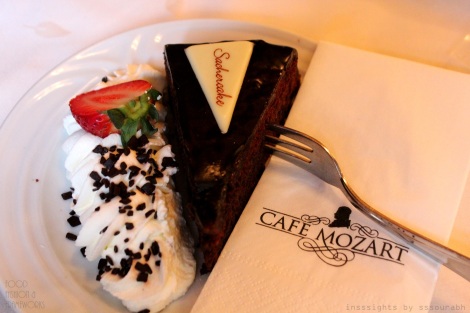 Café Mozart gave me yet another winning plunge into history, and makes a mark into my staple for cafes in this lifetime. After clicking some pics under the architectural wonder of the Astronomical clock and hearing its macabre history from fellow Czech friends, we continued to explore what is touted as Europe’s most romantic city. 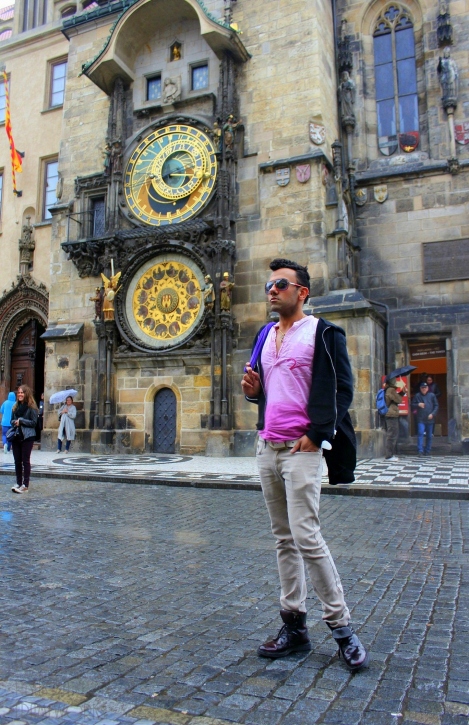 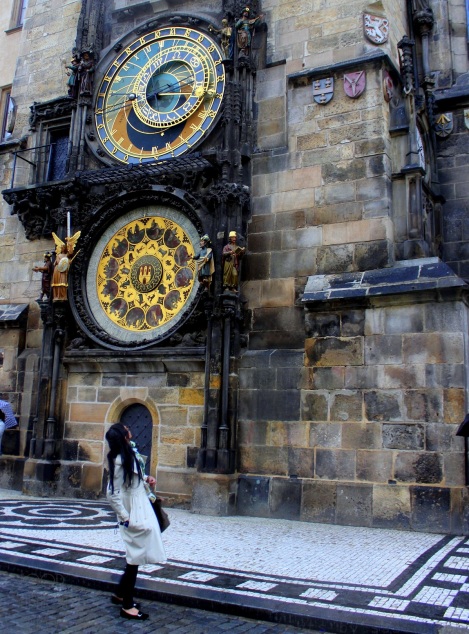 13 responses to “From Vienna to Prague: Back in Time to Eat with Mozart”