Sometimes, having no plan is the best plan ever.

And no planning can often lead to a recurring series of behavioral patterns that dictate a way of life.

One such recurring habit is for the predator in me to waltz into Girl and the Goat, a curiously named hotspot in Chicago’s epic River Loop, where I always happen to wander in alone, cloaked in my single and gratifying night of solitude in any city, and always after late night hours. 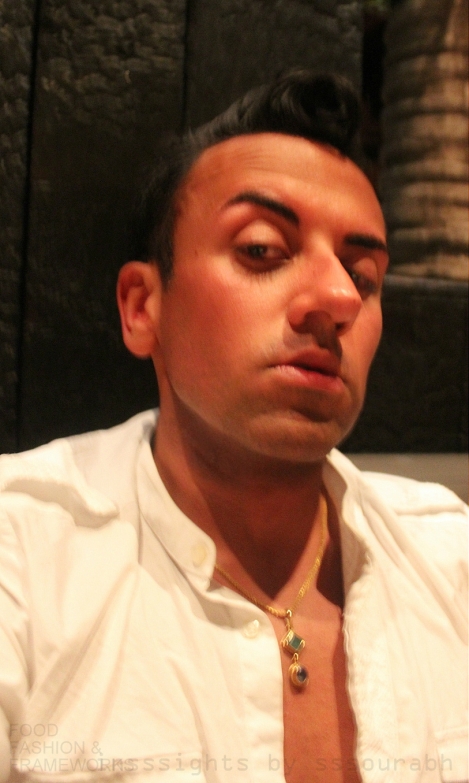 Introduced to me by a radiant damsel of the Midwest, this iconic Chicago eatery is not easy to get into. Nomads, adventurers, foodies and city icons often cruise in to inhale bold flavors of a global cuisine in the multi-layered setting, but have to wait on reservations made days in advance. Stephanie Izard runs the open kitchen, and has enabled the place to acquire a James Beard in 2011 for hottest new restaurant, alongside a mention for herself as Best New Chef in Food & Wine Magazine. 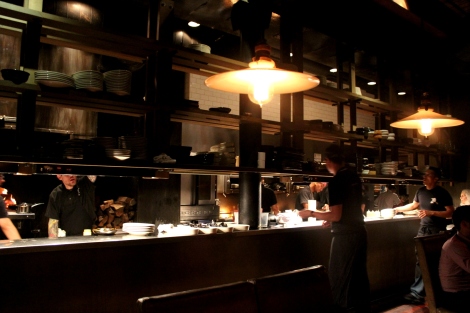 And so the reasons that I venture in with my solitude and a soiree full of escapades and potential stories is that the lively joint is in a cool strip, always bustling with attractive crowds and Chicago’s finest pedigree. Not to mention, open in later hours. Combine that with inventive plates and a childish goat peering at you from menus, and you have a cool culinary break in a night full of action. 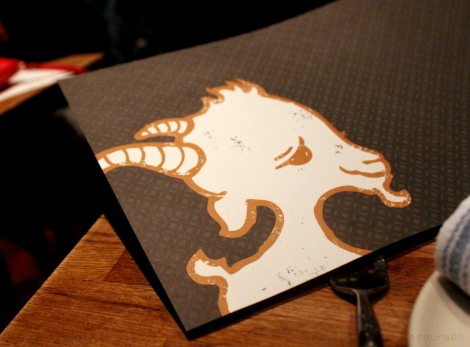 Starting with the spicy Telenovela, I clearly overshot on my expectation from the ancho reyes liqueur blended with tequila, grapefruit, lime and creme de cassis. Slightly sweeter than it was spicy, the radiant red made up for the less than bold taste. 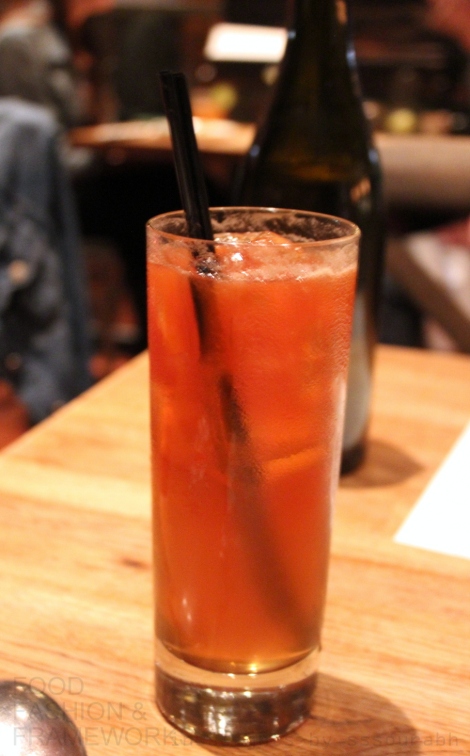 Cauliflower, the superfood of recent times still makes it onto any spunky restaurant’s menu, and arrived here in a beautiful golden charred hue, roasted with pickled peppers and mint laves, and sprinkled with toasty pine nuts. The textural rigidity was gratifying to my cocktail veins, and the freshness of the mint made this easy to gobble. 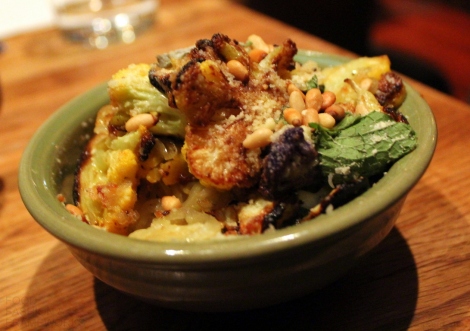 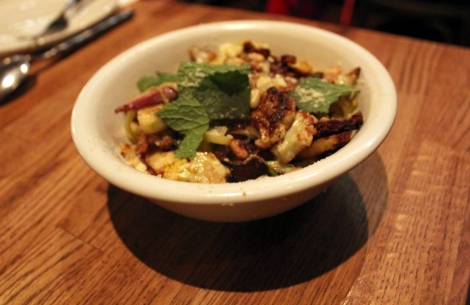 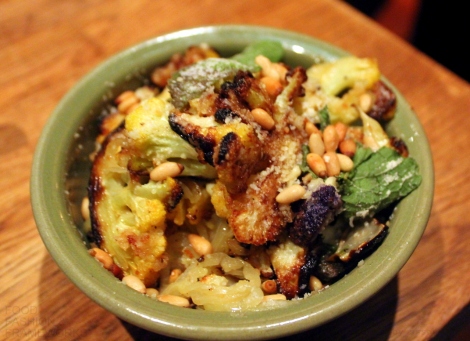 The disguised kohlrabi salad was less visually appealing but brimming with surprising flavors of fennel, whose freshness clashed with honey crisp apple slices, and the sourness of roasted shiitake contrasting with toasted almonds. A healthy nibble, where fennel took the cake in terms of an amplified flavor profile. 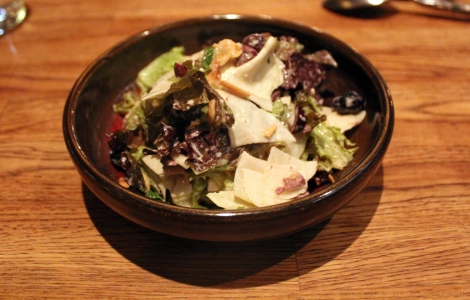 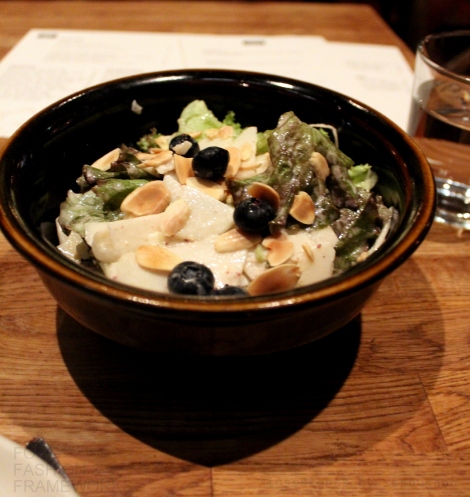 The dessert variety begged to salivate. With a Mediterranean and Arabic influence over most, I opted for a bittersweet chocolate cake, infused with solid blackberry preserves, a chocolate chip gelato and undertones of Thai basil. The basil was able to counteract the richness of the unsweetened chocolate, making this a dessert with a surprising depth of flavor and absolutely no sugar spiking taste. Clearly, I swallowed it entirely.

Going Southern, I opted for a the butterscotch budino – a pudding with sweet and salty notes and the crunch of candied cashews, topped with toffee (I had to ask for it bacon-less). In the beige medley was a hint of sweetness from diced heated pineapples. The texture play of smooth to smoother to lightly crunchy collectively melted succulently in my mouth, making this a dessert that was gone before I could blink.

And so ended one of many nights when the predator would wander a city in solitude. For you cannot remove solitary predators from any ecosystem, or these towering cities will crash like a deck of cards. 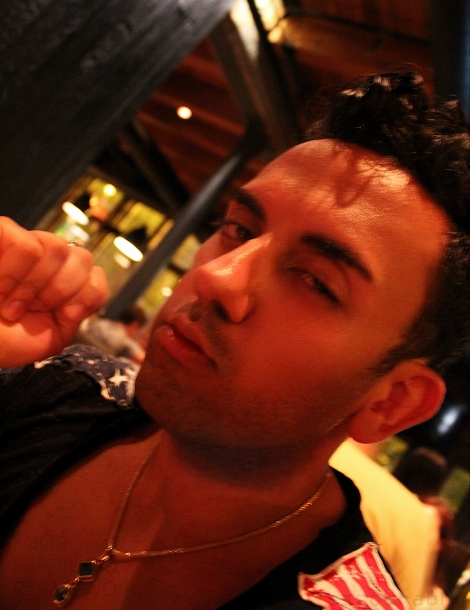