Is there anything better than an ad-free magazine celebrating summer?

Milan Vukmirovic, who I met only recently, is a multi-faceted figure in fashion and lifestyle. Renowned photographer and stylist, menswear designer for Ports 1961, and founder of one of my favorite Parisian shopping haunts, Colette. Also the editor in chief and founder of Fashion For Men, a biannual luxury mens magazine that has been circulating since 2011.

I was thankful to be a part of the Summer 2016 launch featuring one of my favorite models Chad White. Always smiling through his Instagram and owner of my favorite canine breed the husky (soon to be a part of my own household too), it was fun to bump into Chad again after seeing him at Nick Graham at New York Fashion Week Mens (NYFWM). 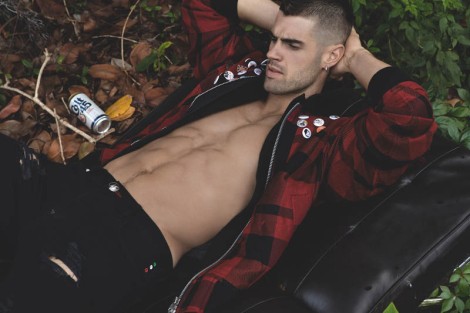 Vukmirovic dedicated 7 editorial stories in 150 pages to this favorite model, with a throwback to his shaved head which was reminiscent of his earlier years. Available at Collette, I was happy to purchase a copy, and had the privilege of having an autographed copy from Chad himself, amused at my name Sour-Abs after a history of renditions of Sourabh, to which this tongue-in-cheek nick seemed to fit best. 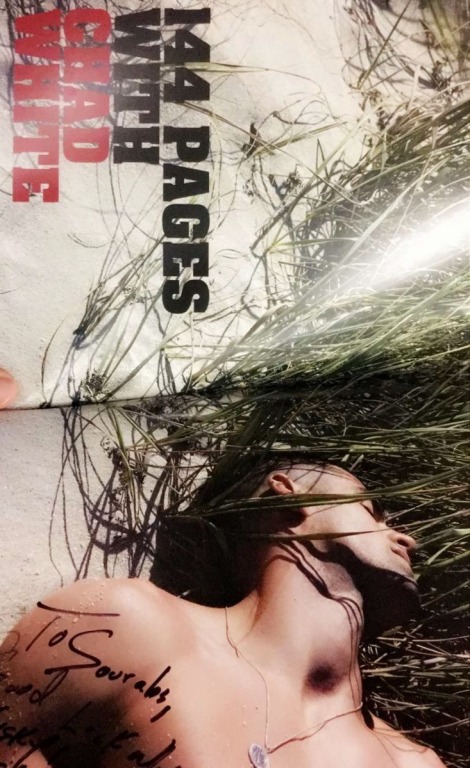 Held at Ports 1961, the sunny venue was abuzz with models and media personalities, with summer cocktails and sunshine sparkling throughout.

And the military and white hued jackets and outerwear, alongside suede shoes and leather boots, were a catchy backdrop to the meet and greet. The #FollowMe hashtag seemed like a prominent theme across the clothing, one that beckoned me to purchase a few pieces. 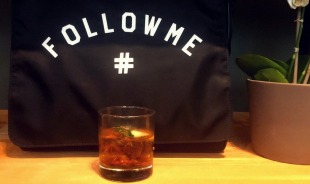 Thankful for an ad-free issue, I found it to be a smart marketing tactic that brought the focus on the heat of the season.  Combining the talent of both photographer and muse and relaying the simplicity of the editorial medium, many of us walked out into New York’s Meatpacking Party District with a phone full of memoirs and a solid, densely packed book of summer vibes.

Enchanted by New York’s rooftops, I soon found myself at Legendary Damon‘s staple Wednesday night party, seeing some of the same fashionistas that I had seen at the event. A small, happy, satisfying world where neon, style and talent collided almost seamlessly. 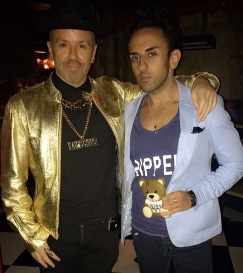 And of course, a new staple to a summer coffee table in enchanting, homely spaces.

12 responses to “One Hot Summer: Chad White by Milan Vukmirovic for ‘Fashion for Men’”