Although, boating through the rivers to ogle at Chicago‘s epic architecture in the summer heat was anything but a feeling of frozen… Nonetheless, my penchant for art, architecture, and history enabled me to feel the allure of this city that grew from a small settlement into one of the world’s largest in under 100 years. With the likes of Frank Lloyd Wright, Louis Sullivan, Mies van der Rohe, and Holabird & Root stamping their names on it’s topography, a boat tour of Chicago in it’s unfrozen months was definitely an eye opener. 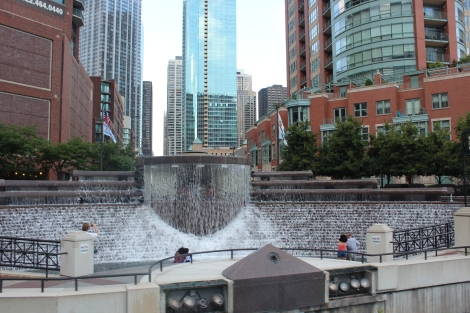 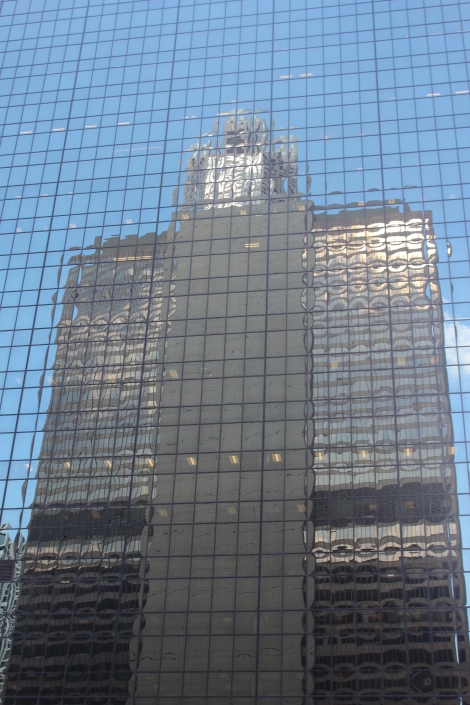 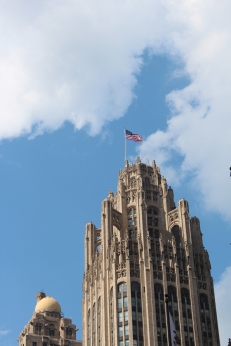 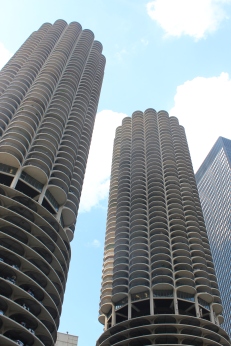 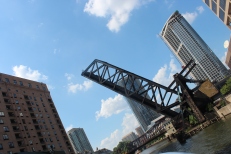 My favorite buildings were ones that juxtaposed material with story, art with architecture, skyline with sky, and story with legend. There was the Chicago Water Tower, a Gothic structure built to hide a standpipe in the 19th century. Marina City is the official name for the ‘Corn Cobs’, 65 story twins on the river, made in 1964 by Bertrand Goldberg, making it a suburban space within the city for post-World War II city dwellers. While predominantly known as a parking lot, it also houses restaurants, grocery stores, dry cleaners, banks and more that would enable dwellers to never leave! 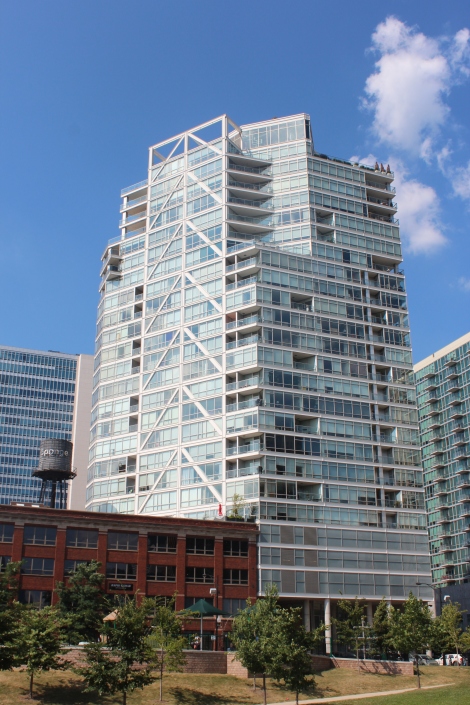 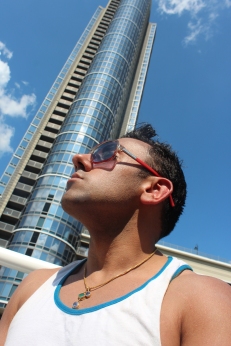 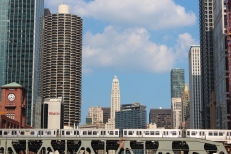 With a penchant for all things vintage and historical, I loved the Holy Name Cathedral, which was built after the Chicago Fire of 1871, complete with Roman influences. In contrast is the Thompson Center, a modernist Helmut Jahn building of the post-modern era with a dome shape of openness and transparency, and an unmistakable architectural reflection of the city. With an addiction to chewing gum, there is the obvious Wrigley Building by William Wrigley Jr. which boasts of 6 shades of white that become brighter by elevation, and are thus illuminated by nightfall. They also say we build too many walls and not enough bridges, which is why the DuSable Bridge is of such prominence, especially as it was not meant to exist, where Michigan Avenue crosses the Chicago River. 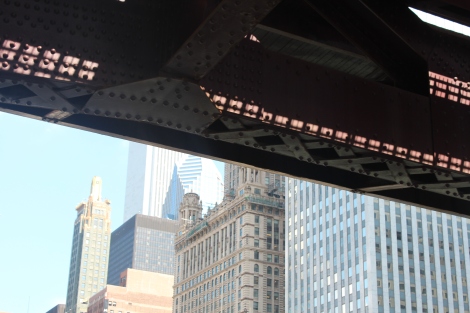 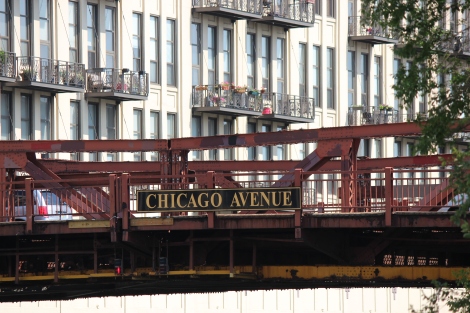 So, what makes us cling to past notions and a general passing of time? In my mind, it prevails as a distinction of needs and wants. In its most naked form, we live, breathe and create memories, without necessarily any needs or wants. A memory gains substance when something beckons to be remembered , often without a particular want. And if the latter exists without a need, it’s a whiff of nostalgia. And inspiration is born when a memory is both desired as well as needed, for clinging to it will mean inevitable progress. Chicago‘s architecture is arguably placed in every quadrant of the matrix, but for me it has elevated itself to nostalgia and inspiration. 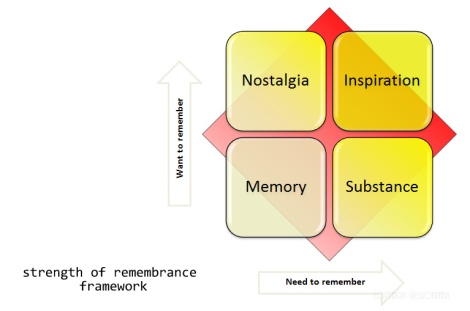 7 responses to “Architecture as Frozen Music in Simmering Heat”