Its all about celebrating the college boyhood forever isn’t it?

One way to encapsulate the essence of American lifestyle and culture is to dedicate a 20th anniversary to it. Parke and Ronen‘s SS18 collection at New York Fashion Week Mens (NYFWM) whisked everyone back to the days of college athletics. Similar to last season, the designers Parke Lutter and Ronen Jehezkel, built the innovative brand to celebrate boyhood forever, interlacing outerwear alongside the usuals of swimwear and underwear. 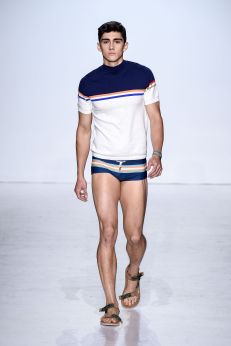 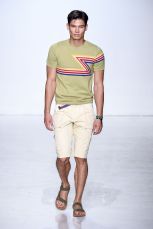 Inspired by John Denver’s Rocky Mountain High, there were several pieces that continued to give a nod to college culture. From simple jackets to varsity, frat style stripes and colors in earthy to cool tones, subtle patterns and solids, the layered pieces stole the show. The preppy styles screamed of team sport and after hours spent in college pools and grassy backyards of fraternity houses. There were several backpacks and bags for weekend trips, with eyewear and sandals and shoes to match. 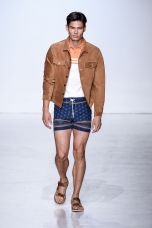 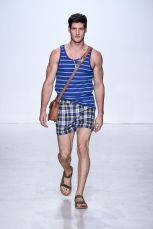 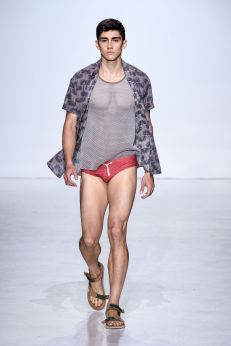 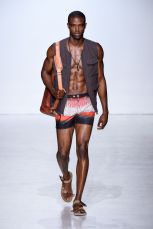 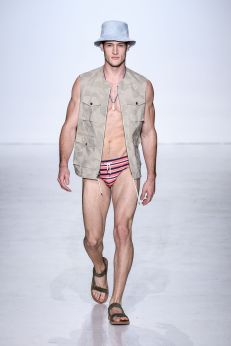 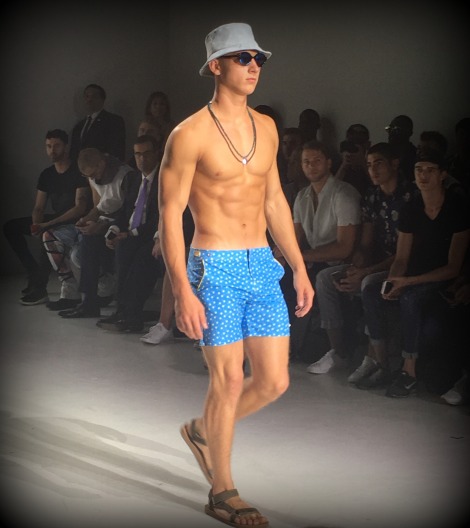 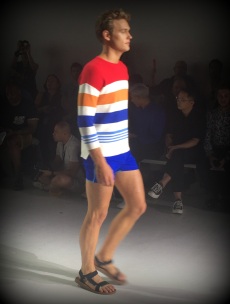 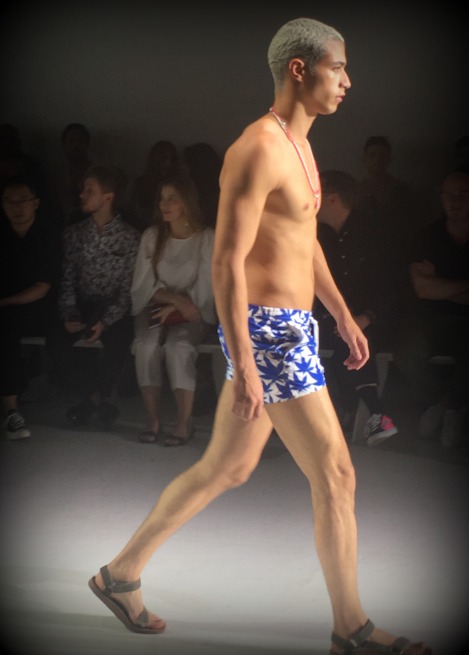 As always, the grand finale had the boys strutting down the runway in their briefs, leaving many panting and wiping the steamed up eyes.

Congratulations to the duo for 20 years of realness!

The boys! So happy to be celebrating #PR20YEARS with you all.