If the frozen sculptures of expressive nymphs in these fountains could speak, what would they say?

Rome, founded in 753 BC by Romulus, with it 280 fountains and 900 churches, is truly a city of spellbound spectacles. While relishing bites through it and sights, I uncovered many facets, starting with the historic identity of my host palace, Palazzo Naiadi.

With flourishing chandeliers, crisp shocking pink roses and luscious interiors, it was a curvacious building with dragon sconces located on the curve of Piazza Repubblica, overlooking Rutelli’s Fountain of the Naiads and Michelangelo’s Basilica of Santa Maria degli Angeli. As a lover of history and with a penchant for Italy and Italians, the gateway to my trip was nothing short of serendipitous magic. To match, the outfits ranged from a series of outerwear by Armani and Ferragamo, with Bohemian and Delhi-ite scarves and shawls, and never without my impeccable pair of RetroSuperFuture Sunglasses.

The neoclassical palace had large, expansive bedrooms with individual chandeliers and beds with alligator leather backing, reminiscent of the lovelorn rooms and crevices of palatial romances. Dating as early as 1887, with one wing built in 1705 by Pope Clement XI as a grain store for the Vatican, the historical accuracy was unsurpassable, and a prequel to what the city had to offer. What with porcelain and stone angels, lions, nymphs and adonis bodied cupids at every corner, watching my every move and witnessing my secrets come moonlight. 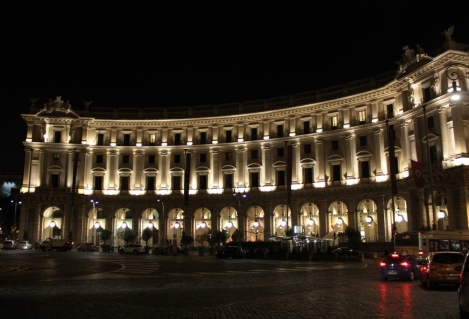 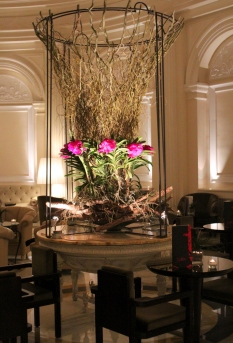 While allergic to tourists and tourist traps, I found it heartening to know that the daily 3,000 Euros swept up from the bottom of the basin of the Trevi fountain are donated to Caritas, a catholic charity, which provides services for needy families in Rome. The architecture of valiant gods, wide eyed stallions and muscled henchmen in battle is staggering, especially come nightfall. 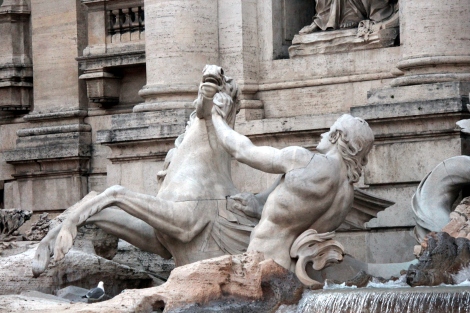 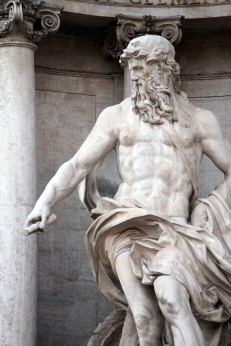 Like history, even art was a mainstay in the cobblestone, concrete chipped streets of the city. Between the street artists and fountains and trucks brimming with splashes of colorful florals, I found that Julius Ceaser was the one who introduced the modern 12 month calendar. To think that before that, time was a human construct, and in my mind, still is. It was known as the Julian calendar and was introduced in 46 BC. 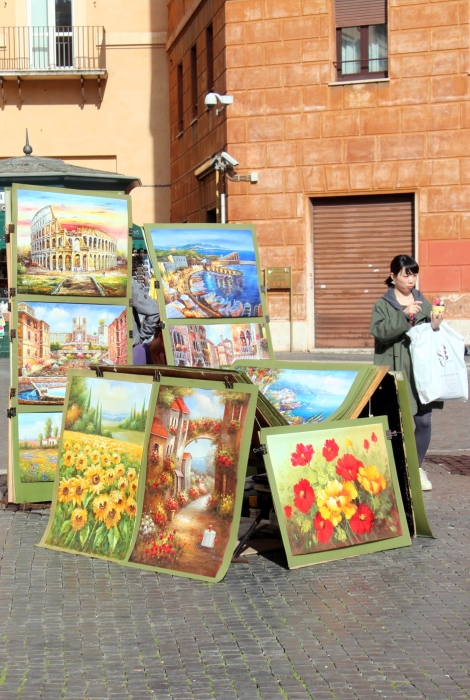 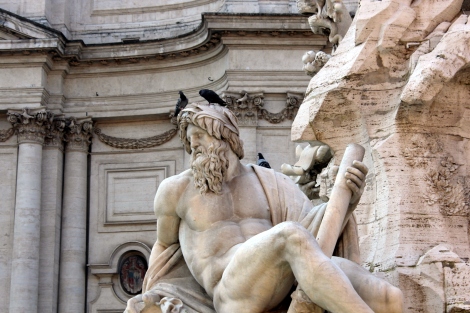 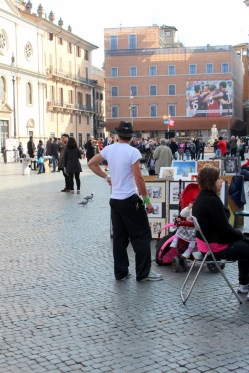 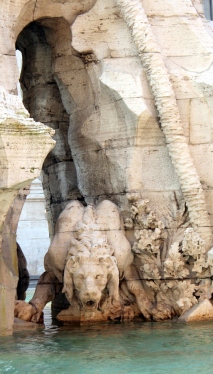 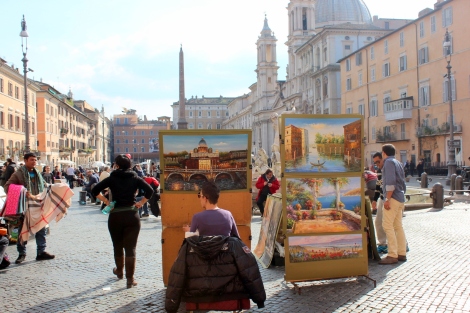 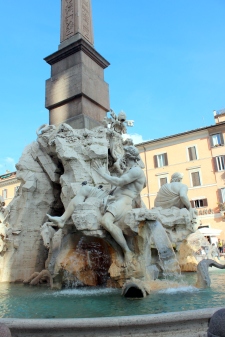 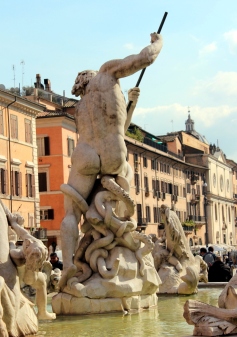 The architectural legacies were fairly expansive and I found myself on a quest for inhaling more history across an array of Michelin Star Italian meals that overlooked the city’s ethereal skyline and historic landmarks, like the Colosseum and its blood bath ware zone.

Time, as they say, may fly, but it leaves its footprints behind for all to see for eternity.

6 responses to “If Nymphs Could Talk: Palatial Perches and Architectural Artifacts in Rome”