So listen to this, Pooh Bear,
That one of the advantages of being disorganized
Is that one is always having surprising discoveries!

While not disorganized, the chaos and overwhelm of liquor and food options at the annual New York City Wine and Food Festival (NYCWFF) Grand Tasting is sure to cause a whirlwind in my mind! Nonetheless, as an annual tradition attended before many times, it is always a pleasure to sip liquor and nibble on snacks all day long. Swimming through the rivers of liquor and the mountains of snacks, here are some of my favorites. 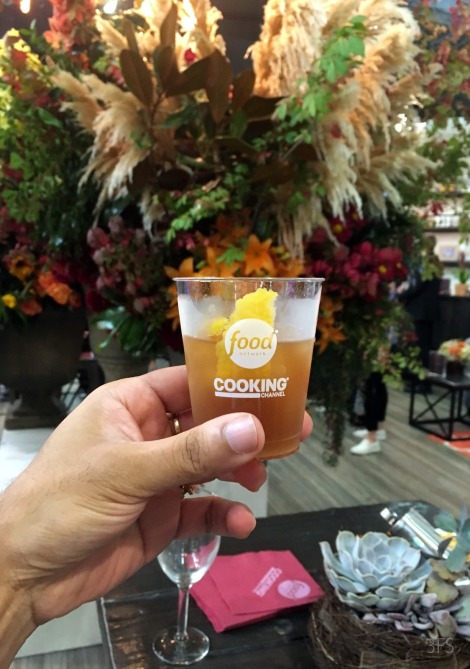 The Food Network and Cooking Channel VIP lounge served several bourbon and citrus based cocktails that had me posing with fixtures and glitterati throughout. However, the American Airlines lounge was the one to reckon with, what with my penchant for travel. With a cheese and wine tasting of distinct wines and cheeses from Napa through Italy, it was a refined blend of gruyere and brie cheeses with dry wines. And with a showcase of their travel spirit, the best part was a literal banquet of Maker’s Mark whiskey! 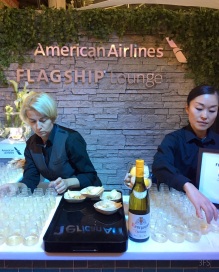 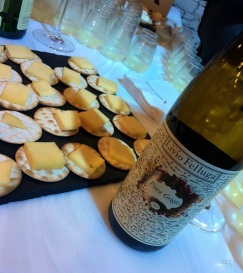 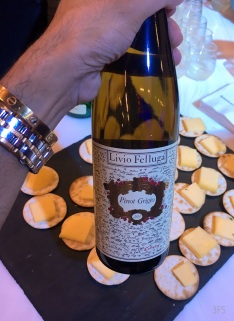 Of liquors, Skyy pineapple infusions combined my passion for vodka with my favorite tangy fruit, while Chloe Wines were a refined and dry, woody edition of my favorite wine. Cavit had some fine and sweet rose wine too, while the Barcelo Gran Anejo Dominican rum had a spicy kick to offset much of the sweetness I tasted. And perhaps the most fun seasonal kick came from the apple cider mule with Tito’s vodka. 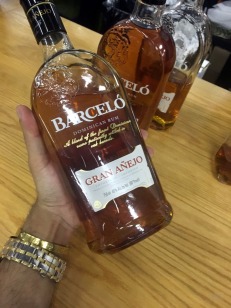 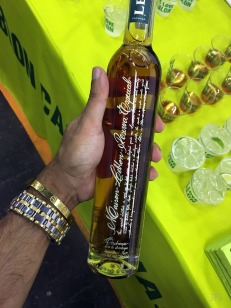 There was a disproportionately large variety of snacks, many of which were indulgent and fundamentally – snackable! The veggie cutlets with marinara sauce were made from Almond Breeze almond milk, and were entirely dairy free, something I definitely would not have guessed. McCormick’s Southwest Chipotle avocado toast brought a California staple to the mainstream market, which was a much needed addition. The offering from Sahale Snacks Nut Blends included pumpkin seeds, naturally pomegranate vanilla flavored cashew glazed mix and a honey almonds glazed mix, all making for indulgent bar bites. 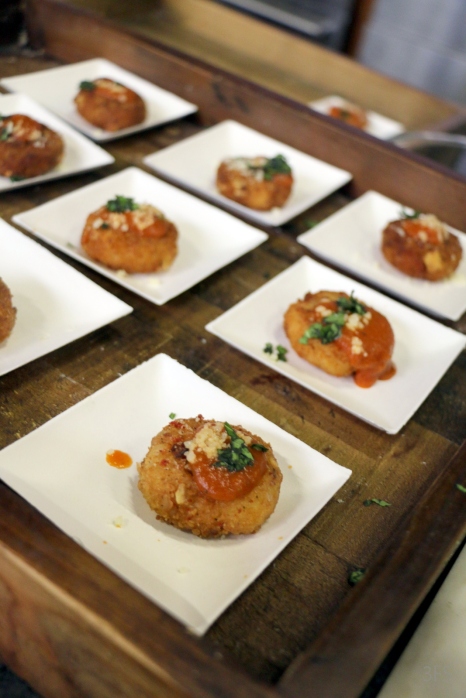 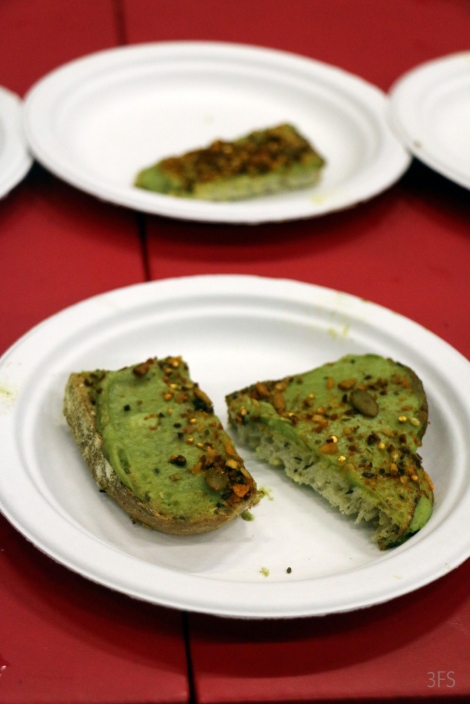 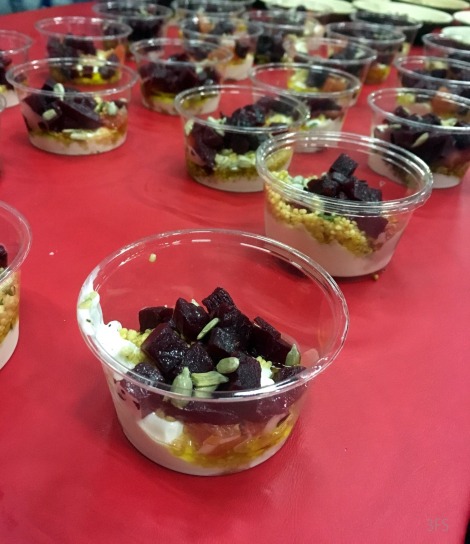 A gruyere cheese fondue seduced with its warm, buttery, hearty cheesiness, and there was also a Wild Rice Jhaal Moori, a take on a favorite Indian street food snack with puffed rice and tamarind sauces, which was undeniably tangy. I closed it off with a JCO Chocolate Bar in quirky flavors like quinoa sesame and cherry espresso. 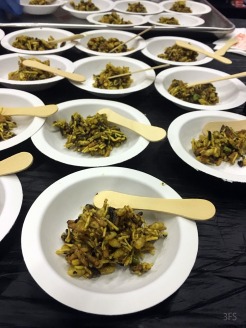 It ended viewing a cooking demo of a seafood favorite by husbands Jake Bass and Michael Turchin, who’s kitchen chemistry was a fun watch and a comical way to wrap the day. 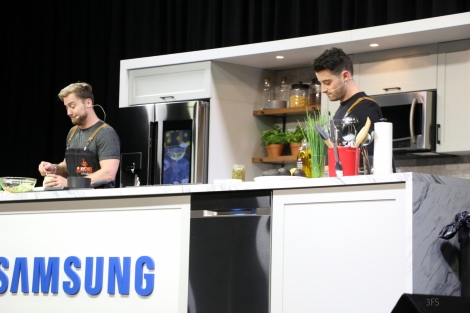 Satisfied by a rekindled love for supermarket inner aisles, I vanished come closure and found myself satisfied with the liquor and snack inhalation of the evening. Truly, there is truly no sincerer love than the love for food.

8 responses to “Rivers of Liquor and Mountains of Snacks: NYCWFF Grand Tasting”