It took me many years to realize that happiness was in the simple things of life, not the shimmery, glittery and opulent ones. We all learn in our own ways, and perhaps I teeter off the edges sometimes when something glimmers, but the joy of simplicity is one I will always savor. Coming to food, in a world of immaculately decorated desserts, this joy was found in the heart of hearty pies in my former home, Philadelphia. 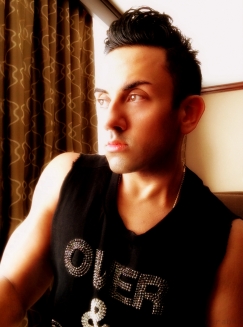 Almost treating it like an art, owner and chef Holly Ricciardi brought an inviting and simple, seasonal and short menu of her favorite home baked pies and shakes to one of the quaintest culinary cities. With an ambiance like that of a house, with lace curtains, wooden chairs, homely scents and merry staff, it was like stepping back in time to when things were not as complex. And so the sequence of devouring pies began, with three savory and three sweet pies. 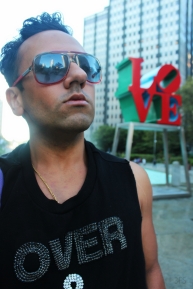 We started with the savory pies, with the crispy mac and cheese pie, topped with fried fritters. Marrying a baked favorite with a childhood dream, this was one indulgent bite, with a crispy crust and a gooey string of cheese laced into each bite. The textural component worked well for your regular mac and cheese, with a dollop of salad to cut the starchy heartiness of this decadence. 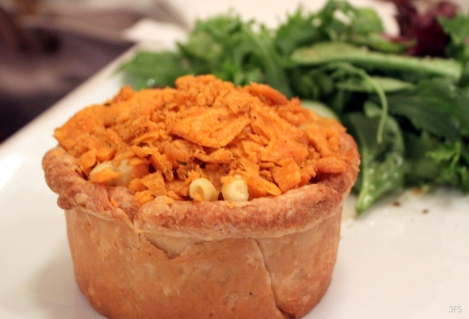 The chile mole bean savory pie was topped with a saucy jalapeno, a nod to the Mexican cuisine which it tied to American contemporaries. This was more Shepherd’s pie in its nature, what with a saucy broth of sorts in the pie crust, complete with rustic beans and a spicy sauce taste. Almost like a thick soup in a bowl, this ate as a complete meal!

The sweet potato and spinach quiche pie was less pie-looking than the formers, and came instead as a slab on a plate, with an opulent dissection of the slabs of potato and spinach. Almost like architecture on a plate, the golden layers were a brilliant contrast to the brown cooked cheese on top, which crackled and steamed with every cut. Truly indulgent. 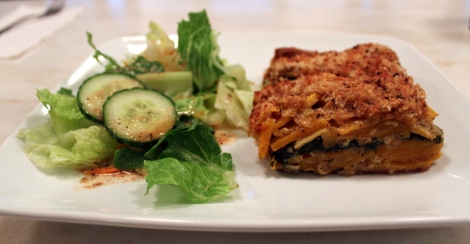 My favorite of the sweet pie trio was the salted caramel bourbon apple pie. Fully filled with tart but cooked cinnamon coated apples, these oozed out of the crispy sugar crust like excitement from my bubbling self! Topped with caramel and almost arching with its own weight, every bite had a tart crunch of apples, a crackle of sugar and a gooey dollop of caramel which tied it together. My mouth was on fire at this party!

The peach cobbler pie was precisely as expected – a sugar crisp top with golden cooked peaches bursting out of it, topped with caramel and with a scent that could be sniffed all around the petite place. There is nothing quite like the taste of warm cooked fruity peaches, which elevates the tartness of the fruit. Synching well with the crispy top and gooey caramel, the only tongue-in-cheek humor for this peach was the lack of cream! 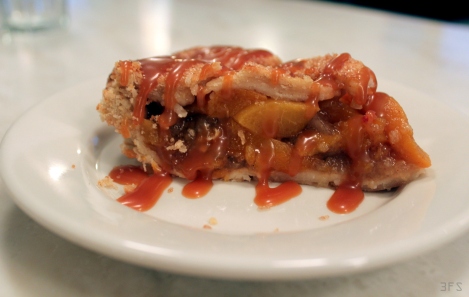 Last was the chocolate coffee pecan pie, a take on the classic with a layer of cinnamon sugar pecans mixed with coffee and chocolate, atop a layer of caramel and chocolate. The crust was smooth, almost like an omen for the chaotic mix of textures and flavors within. The crunchy pecans balanced perfectly with the bitterness of the coffee, sweetness of caramel and richness of the chocolate, making it a firecracker of a bite each time.

With an undying appetite, the consequence of this indulgence was the necessity for salted caramel lattes, which we got to-go as we wondered out to South Street, the artsy, hipster and colorful neighborhood of a charming city. 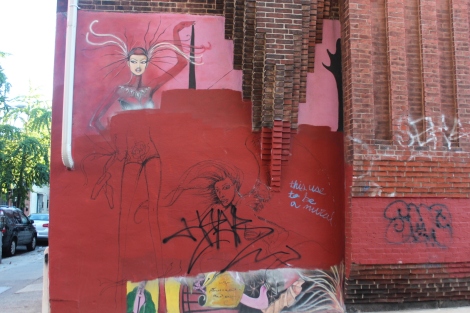 11 responses to “Enjoying the Simple Things in Life, Like Pies in Philadelphia”