Food and drink tastings and trends are my at the core of my existence, for any venue where I can savor a plethora of treats in one waltz are sure to strike a chord with my innate food critic.

I had the privilege of attending the Fancy Food Show, a culinary spectacle split by food types and nations to exhibit the finest of ‘fancy foods’ and retail favorites that would debut over the coming years. To say it was food-trend-watching would be an understatement, and I whole heartedly which I had the stomach to gobble every morsel of, quote-on-quote, 20 football fields filled with food! “The specialty food industry has grown to over $140 billion. Innovation is a key growth driver, and we definitely saw that at the Summer Fancy Food Show,” said Denise Purcell, head of content. “We’re seeing new flavors and new formats of food. Plant-based foods are growing from a trend into an overall movement, and upcycling is huge. Spins on classics continue to surprise us, and flavors from around the world continue to grow prominent in the marketplace. No matter where you look, something exciting is happening.” Of what I tasted, a few favorites that remained with me will definitely be on my pick of the platters.

With a penchant for chocolate and with Dessert Professional‘s team by my side, I enjoyed the 150th year anniversary edition of Guittard, a nutty cacao with a signature stamp, easily tastier than the series of very clever chocolate chips that would create a series of recipes.

A surprisingly tasty chocolate was from Helsinki, Goodio, with flavorful varieties in colorful trigonometric packaging, while being raw, organic and vegan! Truly a lovely melting taste from Finland. However, the funniest was the Love, Sex, Beauty and cheeky artisan chocolate from Sabadi from Italy… trust the Italians to serve up an aftertaste of quirk disguised as gourmet lusciousness! 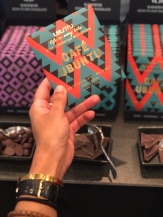 And after gulping down Austrian Apsinth 55 (and 70), the bottle of actual green goodness was too delectable to not plan yet another trip to Vienna. Perhaps only succeeded by the debut of Jack Daniels Whiskey into the likes of saccharine praline pecans, honey pecans, and coffee! The cocktail accompaniment snacks were definitely the more savory than the fairly one note coffee. 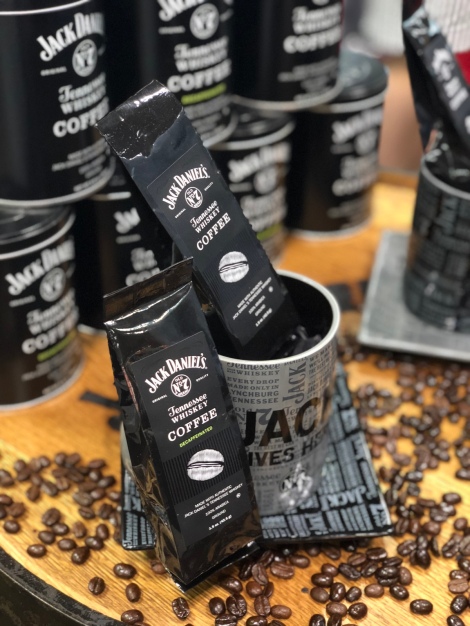 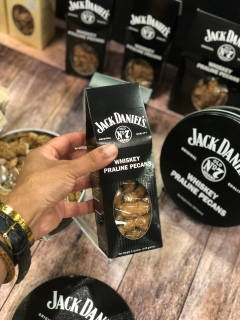 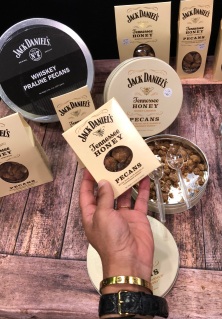 Of snackables, I darted from the tasty, soft licorice (a Dutch addiction) from RJ’s Licorice all the way from New Zealand, to The Protein Ball Co, a luscious combination of dates and lemon and seedlings of every superfood in tongue-in-cheek packaging. 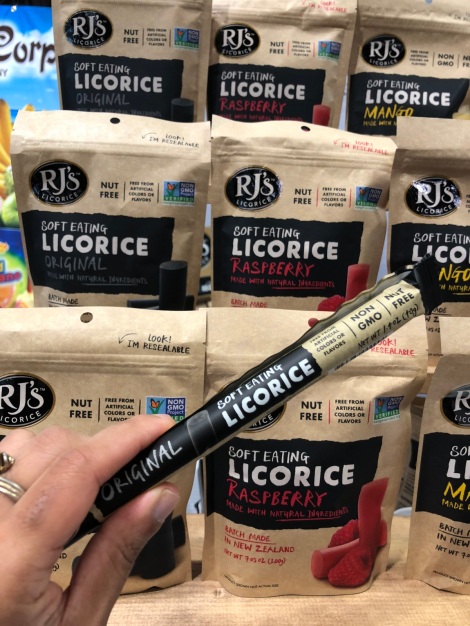 The best packaging though was by Balls Arancini, an Italian-Arab blend of quirky arancini and pastas for the Arab market and worldwide, which won me over strictly by its graffiti style artwork. Right next to the iconic Tassoni sodas which took me back to my Milanese party days. These were seconded by the English Tea Shop‘s individually boxed teabags for tea lovers like myself, all in Alice in Wonderland style fixtures popping with rainbow colors. But truly, Mad4Italy, despite it’s quirky name, took a classical take on packaging and an illustrious set of grandma’s favorite recipes with vertically designed cake mixes with easy instructions and authentic, almond-like flavors that whisked me straight to the Italian Riviera. 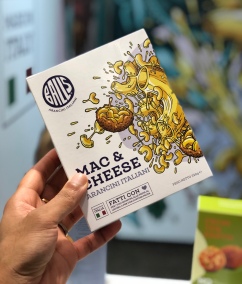 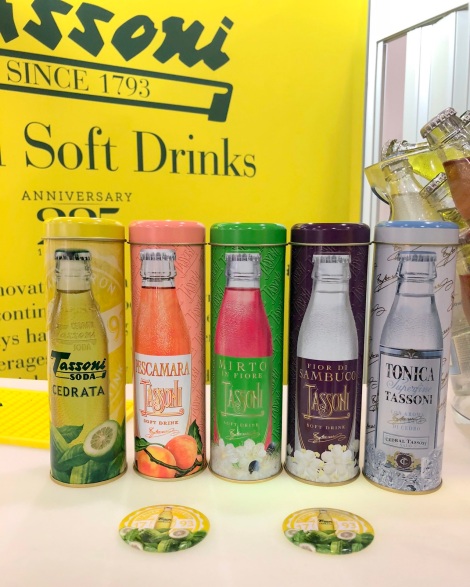 Edoughable brought edible cookie dough into sumptuous spoons and packaging which could go anywhere from childish to naughty. Plus, kudos to Coop’s Micro Creamery for literally gooey and melting packaging that brought me to indulge in the mocha and desserts for eternity. The Wild Hibiscus Flower Co. debuted with a tasty and fanciful butterfly pea and elderflower syrup soaked lotus root garnish, easy for cocktail-eering. Or for munching, being me.

Matchabar debuted a variety of matcha drinks for energy, which retained the granular, sour taste adapted to the fizz of a cool summer drink. Though, nothing to beat the bubbly taste of British origin Barr bubble gum soda, like heaven in a fizzy drink! 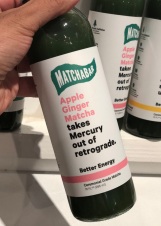 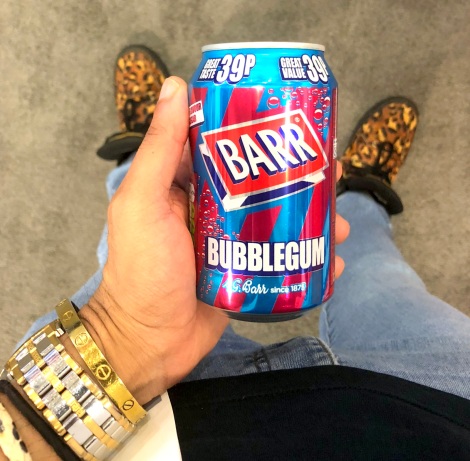 Of the ingredient varieties, the Oro del Desierto was a very spicy, tasty olive oil, an award-winning blend of Organic Arbequina, Hojiblanca and Picual olives picked. Bee & You had a royal jelly raw honey from the queen bee herself which had a medicinal quality that was nonetheless a surprising, non-saccharine treat.

And finally, with a penchant for all things spicy, I was thrilled to meet the owners and taste the spicy and healthy alternatives of Bitchin’ Sauces, almond based and vegan, and with a kicker in many of their cooking sauces! Not forgetting the spiciest thing I had ever tried – Black Mamba habanero chilli sauce, which rendered even me speechless like bitten by a sexy serpent. 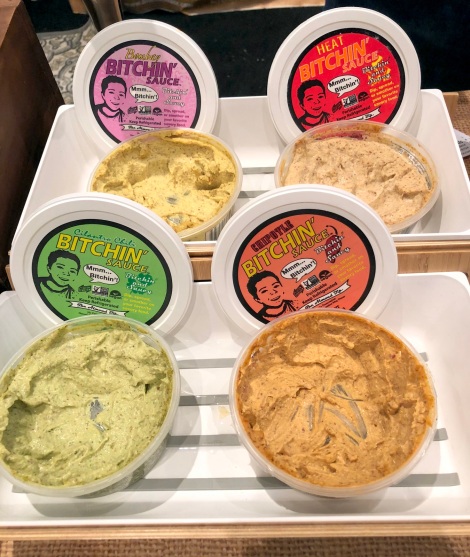 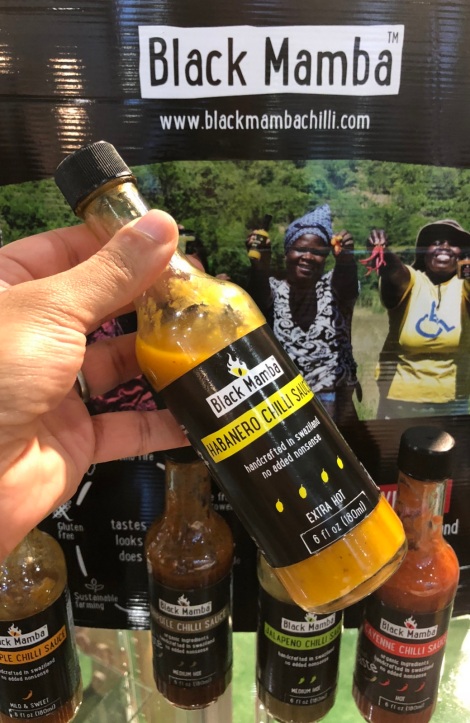 Hey Day cold brew coffee to cap the day, anyone? 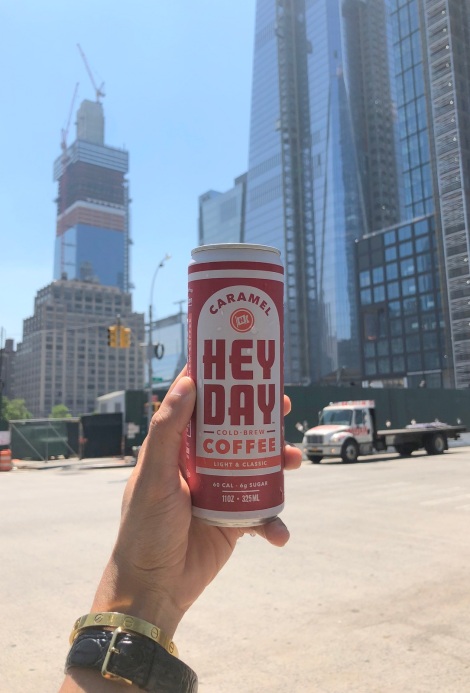 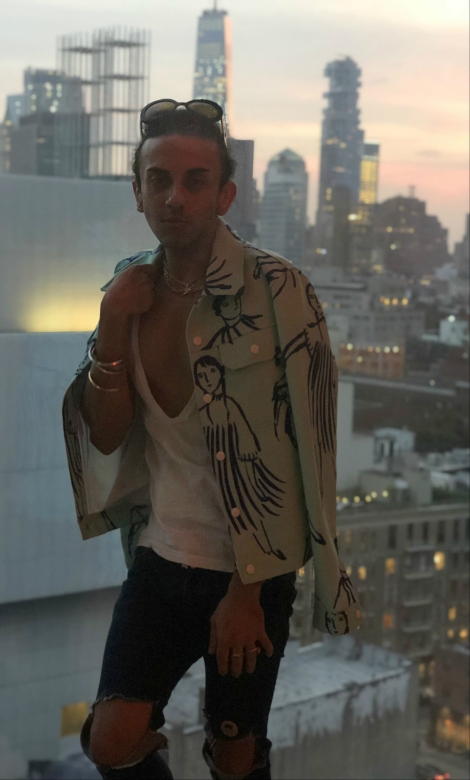