It comes as no surprise that I am a boy of Beverly Hills.

Something about the laid back yet stylish vibe, the juxtaposition of lazy mountainous views and sunshine pouring in through the roof of the car as one breezes through traffic, is all so alluring. Which is why when DeathBedFood offered a cozy cove for a foodie catch up close by in Century City, I was momentarily hoping that it would not be adorned with the skyscrapers and hustle that I had come to get used to in New York. And thankfully, it wasn’t. While it took a long time to get to courtesy of getting lost, I realized that Hinoki and the Bird was not just a haven for must-try dishes, but also secretly located at the bottom of the Century Tower, right off of the Avenue of the Stars, the priciest condo building in California. Clearly my friends know me well. 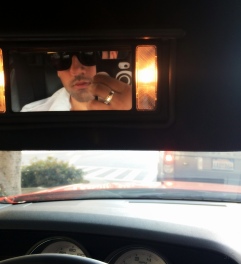 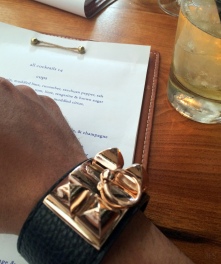 I whizzed passed valet and landed into a charming, buzzing entrance which was secluded from the quaint bustle outside, making it likely to spot a celebrity or two at the wine tasting with the charming bartenders. One of them told me the name came from a fragrant cypress tree used in Japan atop sushi bars.  It was one of those restaurants where you entered up top and had to descend into, and owing to the pleasant weather in Los Angeles, we were thankfully seated in the green canopy outside. I passed by an open kitchen, and a modern wood, steel and glass decor which was distinct from the glimmer I was used to, but on par with style. 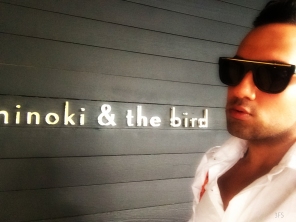 After David Meyers split with the parent company, Brandon Kida of New York’s Mandarin Oriental where I have licked my plates clean before, came to the rescue. I was promised that not much had changed, and in fact the style of this quaint yet classy joint with studs on wood for bathroom doors and sexy servers handing out cocktails and wines, it was an immediately relaxing environment. 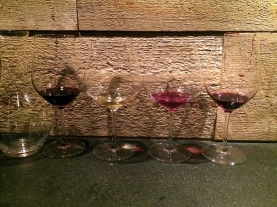 I gazed at the inventive cocktail menu and chose the fresh signature hinoki swizzle with amontillado sherry, st Germaine, champagne and a fresh green apple. Not too strong considering the slightly sweltering heat, it was light and bubbly enough with a sour tang from the apple to cleanse my palette for a fresh meal.

And fresh it was! We started with lotus root chips with Japanese ranch dressing. Lotus roots are smoother and absorb less oil than potatoes, and when served with Parmesan and herb shavings glistening through the holes and crevices, they made for playful stars for the child within. The ranch dressing was sour and tangy, with an under taste of extra salt due to soy sauce, and a strong taste of my favorite ginger, complete with the gnarly texture. For nothing beats fresh ginger bits to add fiery spice in a dressing! I nibbled these away, almost too quickly, and salivated for more.

The trio of pumpkin toast was a modern crostini with an orange colored twist. The pumpkin puree was interlaced with pumpkin seeds for a needed crunch, and sandwiched between it and the toast was strong miso jam. Offsetting the fluffy pumpkin and crackling toast, this was a solid, strong taste, matched only by the dollop of salty, melted melted goat cheese. The chef’s forte was evidently food texture. 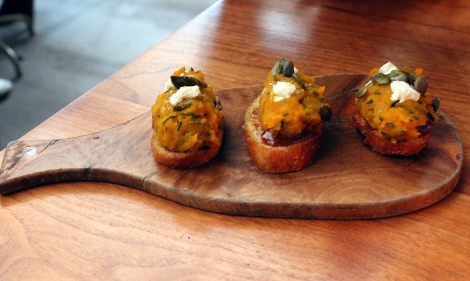 Because it was Los Angeles, I opted for a kale salad. This one came with kale cooked in two ways, crispy and raw, alongside pecorino cheese, curry dusted almonds and a red wine vinaigrette. While overwhelmingly leafy, I could sense why raw food eaters would discern raw from cooked kale, a textural distinction that impacted chewing speed. The curried almonds were far to few, particularly for my Indian curry obsession. But the cheese and dressing retained the salad from bordering into farmland food.

Bringing me back to my African upbringing (for you do know I grew up in Tanzania, right?), was the roasted yam. Presented like a beautiful boat, it was more baked than charred, and topped with cool crème fraîche and sliced pickled peppers and onions. While the condiments were slightly out of proportion with the oversized yam, it made for a remix of my favorite British street food: the jacket potato. The yam was sweeter, warmer, and softer, and the vegetable medley was more sour, more chilled, and a perfect combination of sour and bitter to make a spoonful of a dance on my palette.

The signature desserts were doughnuts, which are not my immediate favorite, with exceptions of course. These were actually doughnut holes, coated in brown sugar and alarmingly not sweet. The reason for the deft hand on sugar was that the almost savory miso flavored doughnuts were stuffed with honey and bitter caramel. The fluids made for a magical juxtaposition of bitter and sweet, one that I liked and licked incessantly, almost making my tongue flirt and gobble with its succulent roundness. Once again, the juxtaposition in texture made me lust for more. 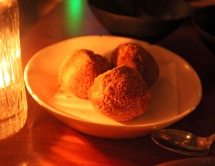 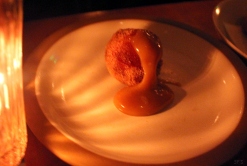 A closing cocktail was the White Negroni, with gin, bitter gentian, bianco vermouth, rocks, cucumber and lemon. And as if this didn’t cleanse the meal enough, the finale palette cleanser was a cucumber sorbet with candied orange peels, making my mouth fresh and completely satisfied for what a night in Los Angeles had to offer. 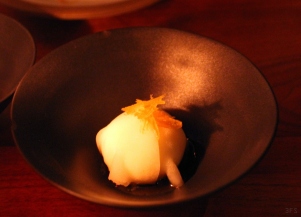 Before leaving, I couldn’t help but admire the princely singed H embossed on the menu, hoping that some day I would be the heir of a kingdom where I could replicate the burning edges on my royal stationary. 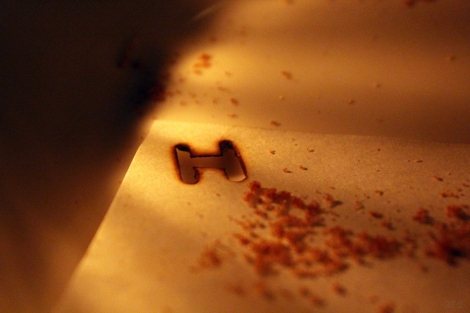 Call me old fashioned, but I am really just a dreamer.

sunshine is a state of mind 😉☀️🙃 #BeTheSunshine! 🥭+🥥+🍌 #SmoothieGoals but no pomegranate + turmeric + collagen emoji 🐆 #EmojisintheWild
don’t miss the snake while you focus on the scorpion 🦂 🐍 #EidMubarak with full moons and desert sunsets 🌙 🌵 #DubaiLife #DesertCreatures
if everything is in place, there is a place for everything ☀️ #OrganizedLife #PerfectDay
... another fine day ruined by responsibilities 📚🕶☕️ #Workaholic #ItsAlwaysTeatime #Hamptons
we occupy a small place in a massive world ⛰ #MountainBoy #HikingAdventures #BryceCanyon. . . (... remind yourself and your phone notifications that the world doesn’t revolve around you). . . 📸 @c3lsius
life is like a camel, YOU can make it do anything... except back up! 🐪🌵⌚️ #HumpDay #CamelRiding #DubaiLife. . . #fact, these are dromedary 1-hump camels 🐪 which are domesticated and have emojis and days named after them. let’s support the critically endangered wild bactrian 2-hump camels on @wwf 🐫. . . #TravelAddict #DesertSafari
fresh feelings / feeling fresh 🐄🐃🐏🐕‍🦺🐩🦓 #FreshStart #SupportLocal #CowBoy
... don’t be the one who runs for shelter when it rains ⛈ ☁️ ☔️ #Pluviophile @Princeton #Hogwarts #RainLovers
no playlist needed 🌾 🎶 🌊 #naturelovers
“there is no plan b, and no planet b” 🌍 #keynote at @bloombergbusiness x @allure‘s global #sustainability summit (pre covid), so relevant for #EARTHDAY and beyond 🌱 #environmentalist at heart, next up in #SMW 💪
love like there is no tomorrow, and if tomorrow comes, love again 🕯💛🔥 #loveforever #420 #flames
“you know that place between sleep and awake, the place where you can still remember dreaming? that’s where i’ll always love you, and that’s where i’ll always be...” ~ #JMBarrie #PeterPan #NatureLovers #Montauk 🌾