What we all need often is Vitamin Sea. 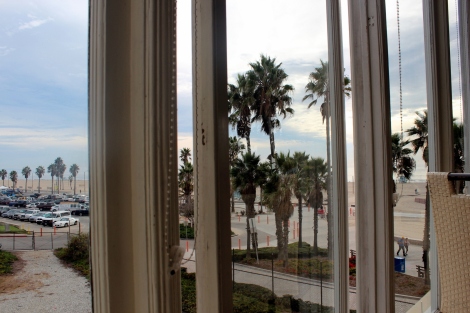 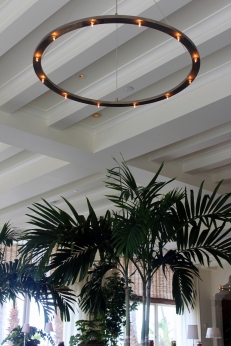 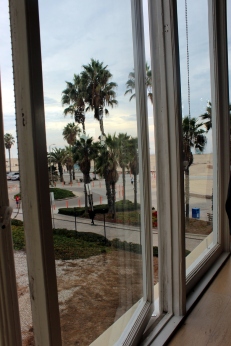 Which is one of the many reasons Los Angeles remains my favorite place in the world. Besides a plethora of both fit and food and fashion options, it is home to some of the most luscious properties I have visited. Like the Hotel Casa Del Mar, situation on the shore of Santa Monica, where legends are made and legacies are never forgotten. Inspired by the grand villas of the Mediterranean, and built in 1926, the multiple guest rooms and suites have sweeping views of the entire California coastline that many savor. 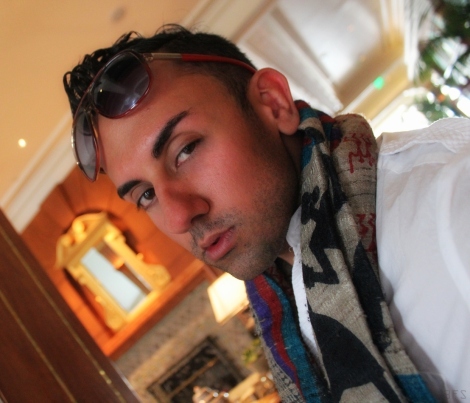 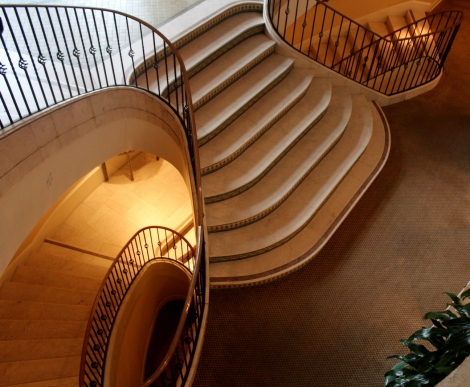 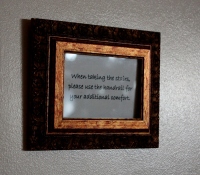 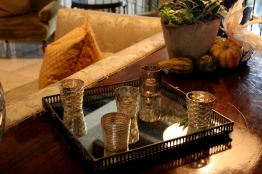 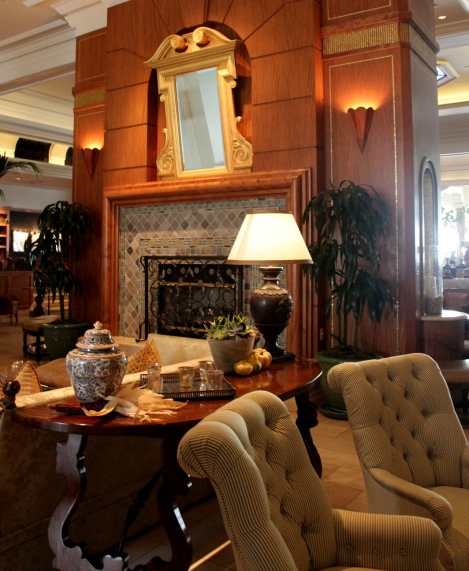 I particularly liked that the entire ocean facing portion was outlined with long windows to let the salty sea air in, or simply allow for gaping at the next generation of Hollywood waltzing, cruising or working out on the beach. The property itself was luscious too, with large tiled fireplaces, oversized couches, vintage decor, and yawning staircases, which were in butterfly symmetry. The tiled floors and staircases and the wrought iron chandeliers with petite lamp fixtures were all transportative into another era, so very characteristic of Californian charm. 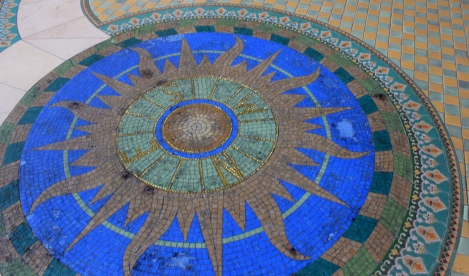 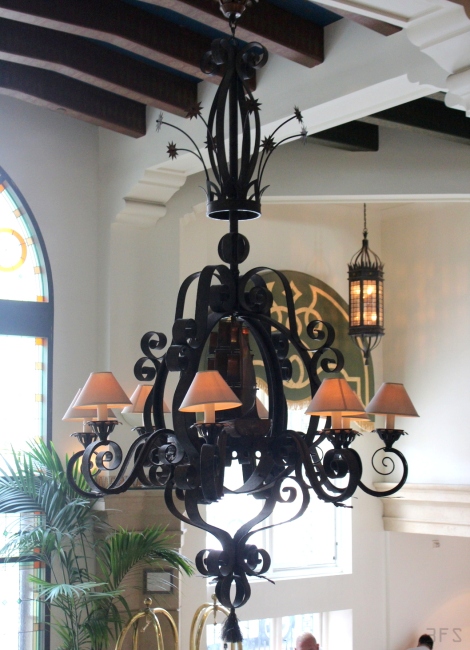 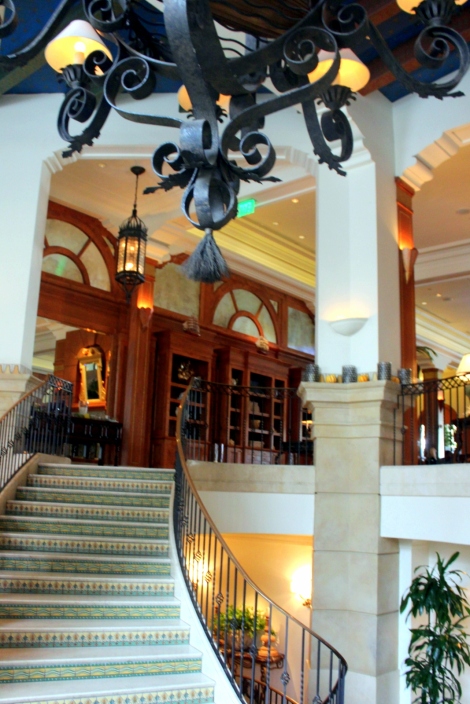 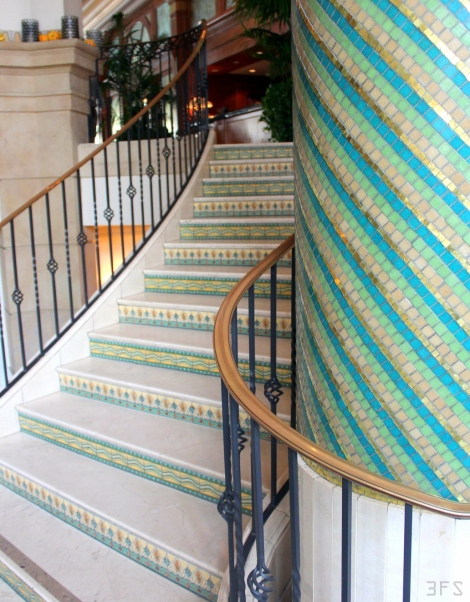 The restaurant called Catch Santa Monica was a gracious and lazy afternoon dive, away from the bustle of the city but within arm’s reach of tranquility. While its focus was seafood, the hospitable staff prepared a petite and savory meal for my vegetarian tastes, with a refreshing Spiced Cucumber Collins with gin, lime, cucumber and jalapeno ginger beer, all in one cocktail to kick off a merry afternoon! 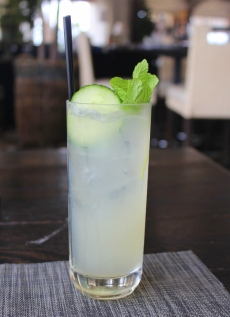 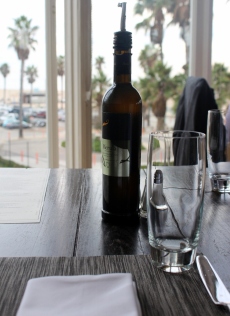 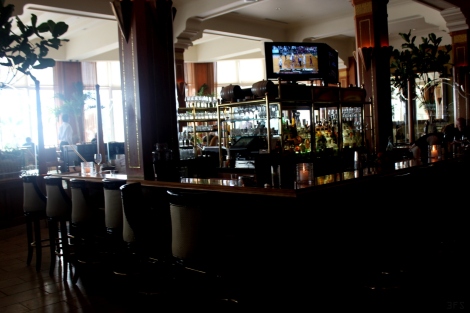 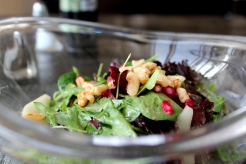 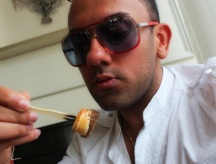 Things commenced with a kale flatbread with dollops of mozzarella cheese that was so fresh it bobbed like the boats of the ocean, topped with slivers of red chili for a kick. With perfectly cooked kale that was crunchy and lightly seasoned, the single bite of buttered bread, Italian fresh mozzarella with a hint of spice was enough to voyage me back into the Mediterranean. I inevitably finished it all. 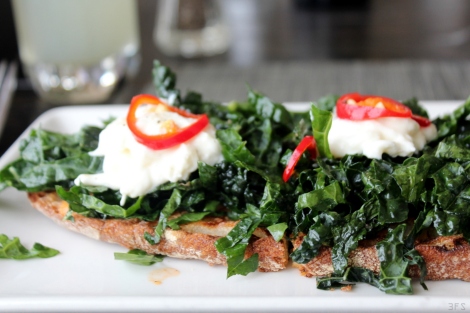 The galactic bowl of an arugula and pear salad emerged next, with a literal galaxy of healthy and very California style options available – from pine nuts to pomegranates to freshly cut tart pears and a zesty dressing. With colors that reminded me of a holiday season and a blend of textures and green flavors, it was a party in my mouth! 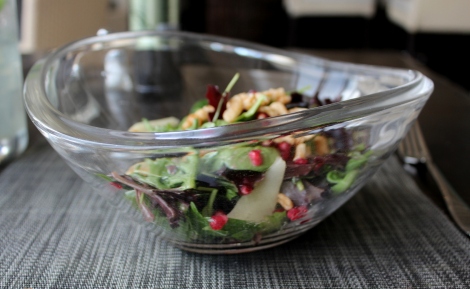 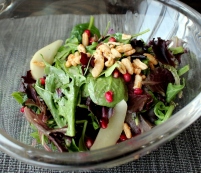 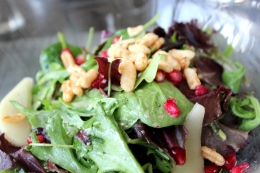 With a penchant for dessert, I obviously dared to ask for some in the land of six packs and model bodices. And what I received was a blend of immaculate and indulgent flavor in petite bite-sized portions, just as I liked it. There were five sticks of meticulously created baby s’mores with a golden brown graham base topped with a sizzled marshmallow with a central chocolate core. After playing with them for more than enough time, I gobbled them in sequence, almost quickening the pace as if playtime was still not over. 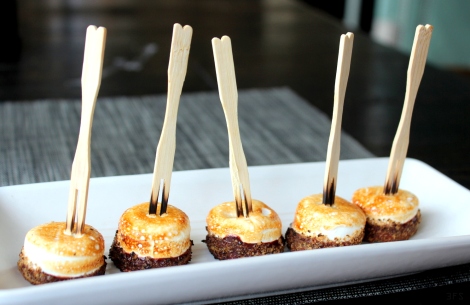 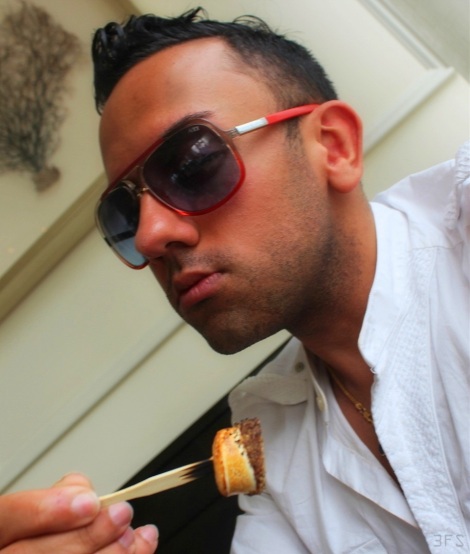 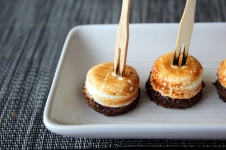 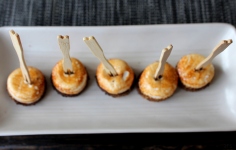 And indeed, playtime continued in the arms of the beach as I embraced my life in Los Angeles. Perfect.