My penchant for gold and metal clothing never languishes, no matter what the season. 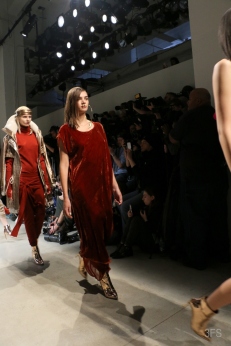 Which is why I loved that metal was the mainstay and prime trend at Nicholas K‘s runway show at New York Fashion Week (NYFW). Sibling Nicholas and Christopher Kunz embraced the urban nomad aesthetic with flowing, layered fabrics of their svelte models, all clad in metallic footwear and nose rings.

The collection was called Built From Scratch, inspired by the diversity of the 90s. Similar to mens shows that focused on the political climate or the recent events, this was another tribute to the times when the nation was a better place.

Known for using eco-conscious fabrics, there were several organic cottons and silks, faux leather with cashmere, and even the jewelry was made from 100% recycled metal and farming materials, by Kller Collection. The jewelry and footwear became the showpiece as many fabrics swayed and wrapped and sashayed through layers, making the nose rings, hoop earrings and spike heeled metallic boots the single consistent thread. 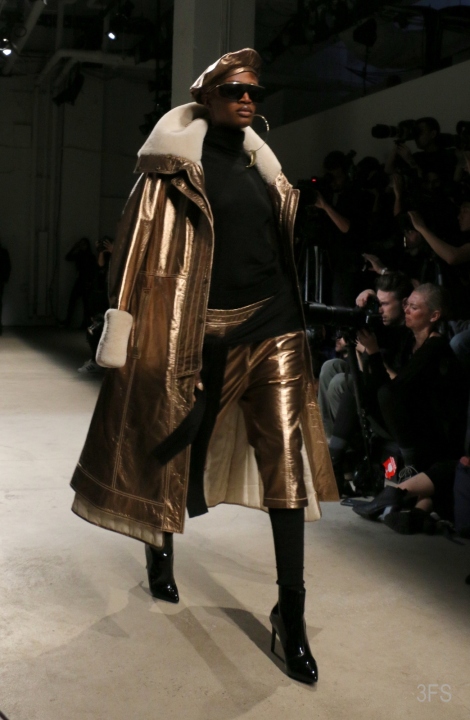 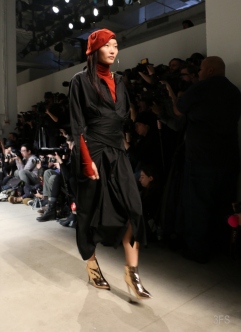 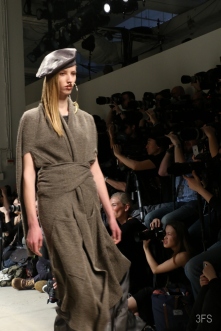 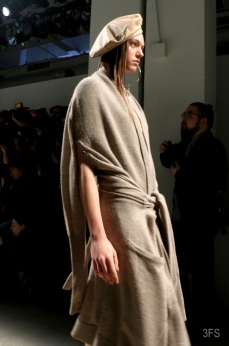 Despite an excess of wrapping and flowing fabrics, there were several intriguing and imaginative pieces that paid homage to the vibrant 90s. Oversized jackets were often paired with berets, almost in a Middle Eastern style, and keeping on trend with loose fitting fabrics, there were several military cargo pants and capris for women, which looked definitively sexy with heels. Wrap shirts and dresses were paired with pants and track pants, which took fusion to a new level. 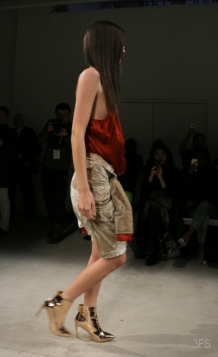 The color palette complimented the golds and silvers with black, maroon, red, champagne and even some dashes of animal and snake print. My favorite hues were the red velvet and punchy red layers, as well as the gold lined outerwear. The intention was to utilize a layering effect and wrapping of outerwear on inner wear in monotone hues, giving the collection an avant garde and edgy feel. 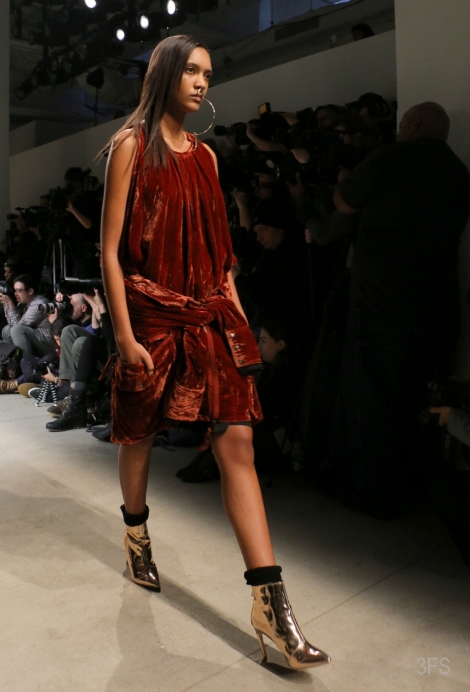 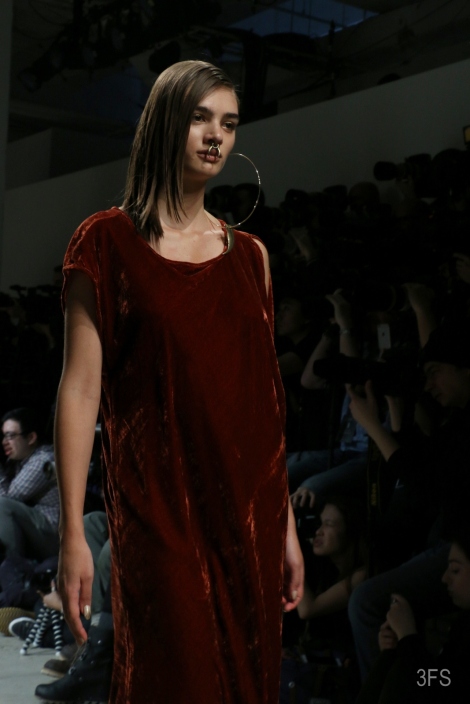 Given that it was the polar vortex while the show was running, the photographers caught us in our front row perches clad in intense winter wear, namely a Ralph Lauren hand knit in my case. Nonetheless, I was thrilled to see that the future looked sparkling and metallic.

do you love what you miss, or miss what you love? 🌵 @hotel850svb @sanvicentebungalows #BeverlyHills #WestHollywood #CaliBoy
... of course your opinion matters. just not to me. 🙃 #MoodOfTheDay #PinkWall #WestHollywood
i lead a #victorian life, surrounded by exquisite clutter ♥️♠️ @aliceandolivia #aliceinwonderland #NYFW
you’re a mess... beautiful, yes, but a mess ❤️ @aliceandolivia #nyfw #mood
“don’t worry alice, we‘re all mad in here” ~ #CheshireCat (or maybe a cow 🐮😻) @aliceandolivia #NYFW
brb, gone hunting 🐆🐆🐆 @theblondsny #NYFW #felines #ontheprowl
dreams come true: yesterday i was dreaming of #greekfood and today i am eating it 🇬🇷 @nerainyc #newyork where felines feast on pistachio #baklava 😋
in every library is a single book that can answer the question that burns like fire in the mind 🔥📚👠 @priscavera #runway at the #LIBRARY for #NYFW 🤩🤪
#aries: sweet as sugar, hard as ice 🧊🧊 #SwipeLeft for getting caught #BTS in #SelfieGames 🤳
wild mewwwd @christiancowan 🐆🦒🐅 #NYFW
we are each our own devil, and we make this world hell 🐍 @jonathansimkhai #afterparty #NYFW
live life colorfully 💜 the @empress1908gin cocktail at @havenrooftop brings back memoirs of when i launched the brand with hair to match 😉 #SwipeLeft #BTS #Mixology @sanctuaryhotel #NewYork