They say New York‘s streets are runways for gapers. And perhaps that’s where the term street style was born.

Street style inspiration was the key takeaway from the New York Fashion Week Mens (NYFWM) presentation of the new Stampd collection titled “Asphalt Wave”, with the designer Chris Stamp admitting it was his first time using the color. Owing to my penchant for all things bright and bejeweled, I surprised myself by liking the collection so much that I thought I would take it home owing to some of its inspiring lettering in gothic fonts, and modern cuts. Plus with the ambiance of the models literally standing tall from the disco-era smoke effect.

There were a plethora of oversized bombers and hoodies, some sweatshirts with track pants, and what one may expect of modern street wear. A couple of red and green plaid wool jackets were spotted amongst some plainer hued ones, making checks a trend to watch for. 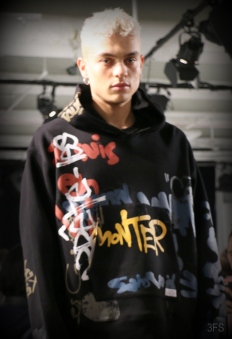 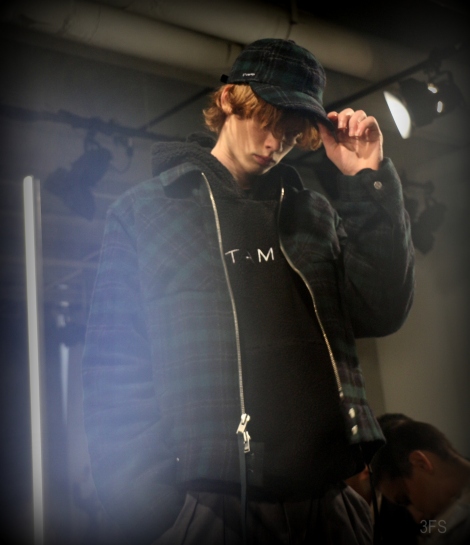 Denim was paired with leather jackets or graffiti hoodies, with texture and distress being the key trend of the season. 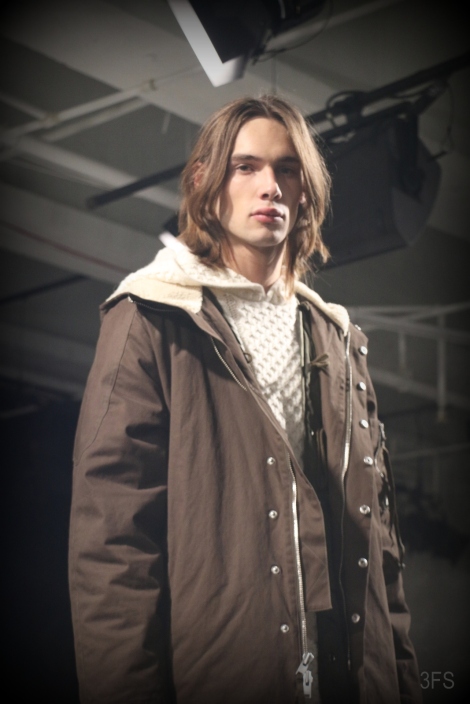 But my favorite were the pieces with scripting, including the Stampd scrip logo. While alone on some sweatshirts and sleeves, one particular piece caught my fancy as the model towered against the light, with his back reading: “Mind Your Own Business, Stay in Your Own Lane”. Truly inspiring. 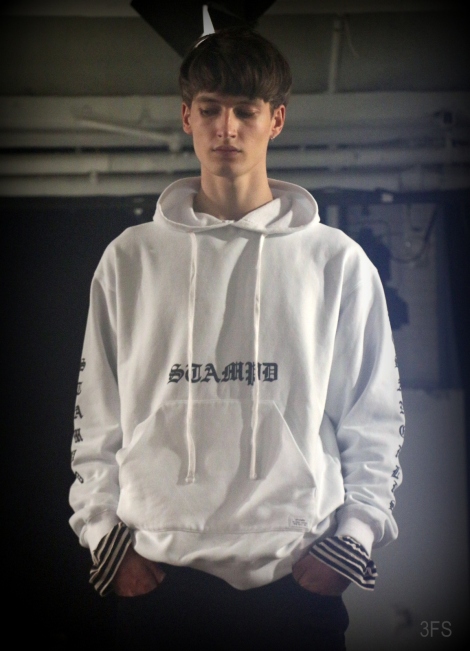 Slipping away to another presentation that endorsed effortless street style, I opted for Raun Larose, who amplified volume to literal and figurative levels for his collection. 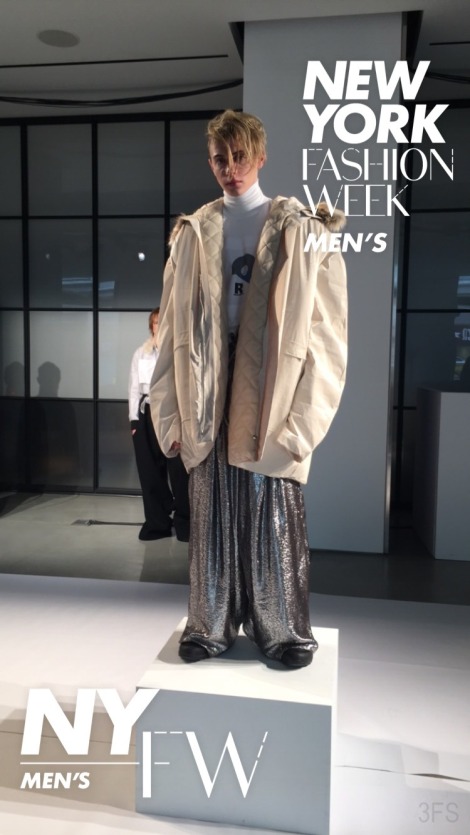 With yet another gender neutral collection, owing to feminine fabrics and designs like silver metallic pants, ruffles on shirts, and extra large parkas, this was street style that shunned the concept of skinny and embraced loose fits valiantly.

My favorites were the abundance of white hues, a rarity in street style menswear. A white turtleneck with oversized pants that were reminiscent of the 90s and 2000s, and a white quilted fur lined jacket were stellar pieces. 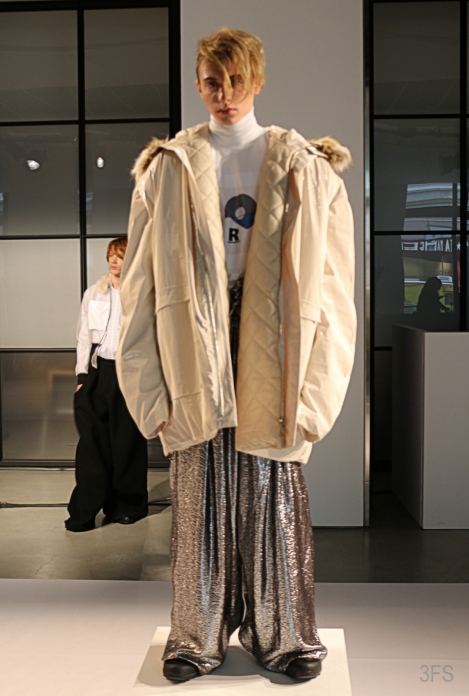 There was also much to be said about the use of texture in monochromatic pieces, like a graphic skinny tee with oversized metallic black pants and a heavily padded black bomber, or a brown quilted throw and a long tweed textured brown cardigan. Unlike most street style looks, this one was a cross between art and style, and brought newness and theatrical volume to the menswear realm. 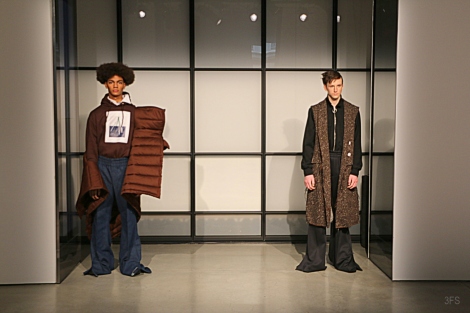 With inspiration for what to sport for the upcoming season in street style, I momentarily reflected on my own street style of the day as I peeked at the styles of the day from behind my my Retro Super Future glasses, Yeezy shirt and vintage denim jacket. 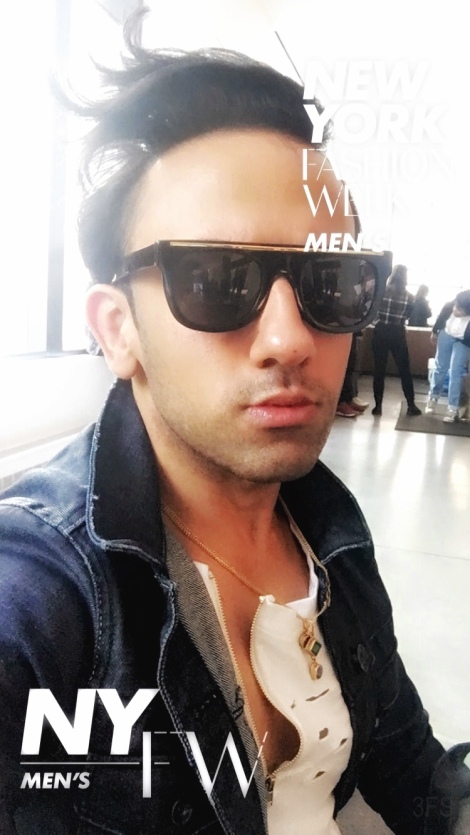 Because what is more inspiring that simply peering at people?