As a dessert connoisseur, validated with Dessert Professional and a slew of Bon Appetit Michelin Stars, obviously I plunged head first into OMG Dessert Goals, an annual celebration of the tri-state’s favorite desserts. Thanks to the impeccable publicity and Instagram forward content, I was able to blend a life of social media via FIG or out with my OOTD OCD obsession, whereby I channeled a wardrobe of Print All Over Me PINK signature styles to match the ambiance. 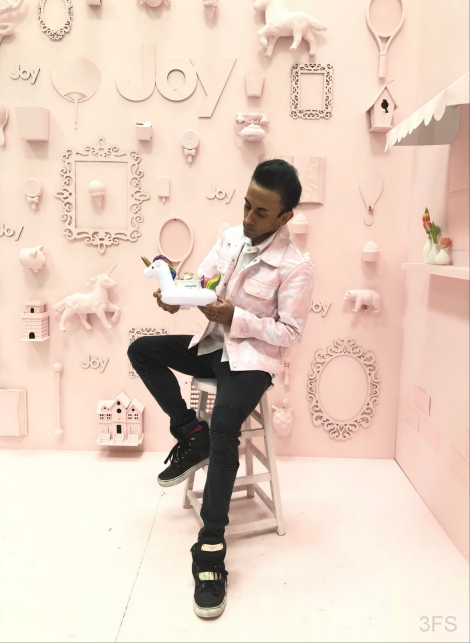 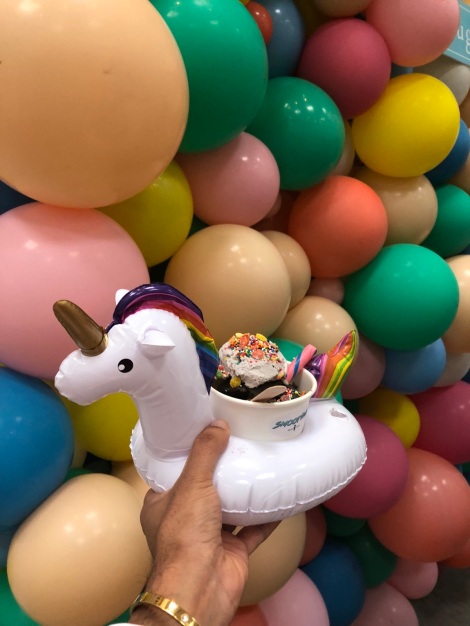 Some of my favorite picks included a mix of food that, as per Food Network’s epic culinary and educational throwbacks, merited both taste and presentation. I found the digital era one to be quite impactful on economics, for many vendors and hotspots had fairly ‘instagrammable’ desserts, which despite being a sought new adjective, meant that they didn’t necessarily taste good. Building a simple framework around this, I found myself often craving the penultimate indulgent desserts… but if I was to pick between beautiful and flavorful, I belonged to the spectrum of those seeking flavor over eye candy. The latter obviously was something that perhaps drove a bit more commerce and social media.

Some favorites included the vegan unicorn fairy by Smoothme with charcoal chocolate and unicorn vanilla; the grainy former and pretty latter were definitely elevated with a perch inside a unicorn. Thankfully, the fresh taste and healthy quotient lived up to meriting the presentation too.

With one bag of cookies, brownies and rainbows, Baked In Color gave color to an otherwise solely indulgent concept, same as cookie dough with sprinkles by 2 Dough Boyz NYC. The fact that both included colorants for Instagrammable presentation were questionable to some, but when nibbled in small doses, they were still quite tasty! 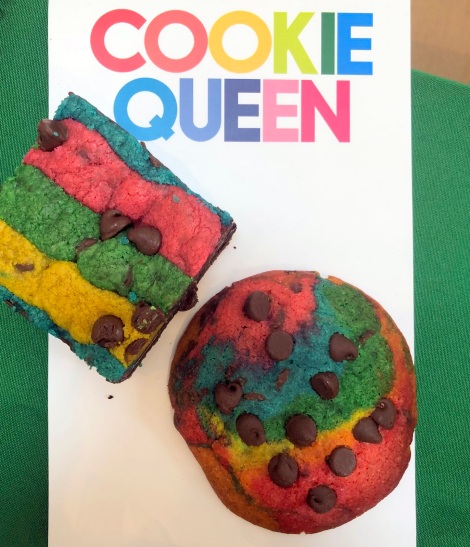 A slightly more traditional take was on yet another ice cream substitute with banana pudding by Baonanas, complete with macaroons in teddy smiley shapes and strawberries. While a tad frothy, it was nonetheless flavorful for those liking fruity desserts. Similarly, croissants by Recolte Bakery took to a traditional cream stuffed pastry with a matcha variant being more flavorful and classically green compared to the white chocolate and rose petal one.

More authentic to tastes was the Japanese ube cheesecake – soft, fluffy, flavorful, light, and made by the curators of the craft, Keki Modern Cakes. Fluffy and fun, I gobbled up several slices, with a particular fondness towards matcha and ube, much to their subtlety in flavor and amplified bouncy texture. 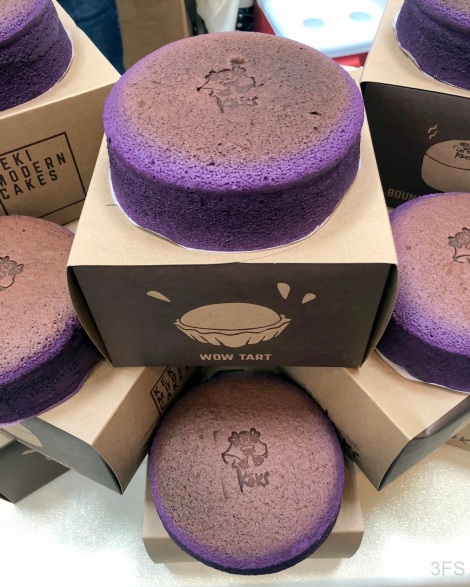 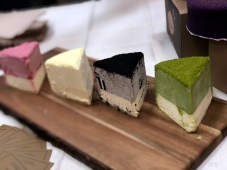 By comparison, I found Rebecca’s Cake Pops to be more of a commercial venture – excellent for events, holiday parties, party favors, and the likes due to their amazing artistry in sugar work and creativity, but sans an indulgent flavor that I would have looked forward to. Commerce, however, was a vanity fair to be sought in today’s world, too.

But my favorite dessert of the day took me to Vietnam and back via 1 shot of coffee and a banana. Catering crew Kochin Desserts served up a combination of French and Vietnamese staples in a complex, multi component dessert that was a party of flavors on the tastebuds: shaved ice, flan, brûlée banana, coffee ice cream, coffee jelly and a shot of adjustable Vietnamese coffee. Since Vietnam was a French colony, the synchrony of bitter flavors with sweet caramel and crackling banana was indeed, crackling!