Nothing is as powerful as the tonic of expectation.
And when exceeded, the tonic turns into syrup.
Slurp away.

My culinary episodic route was fairly scenic as I perched in my faux tux in a refined Milanese joint in one of my favorite Italian cities, Milan, otherwise known for iconic fashion weeks. Trussardi alla Scala, by the design house Trussardi, gifted with a Michelin Star, and looking onto the iconic Teatro alla Scala. The chefs promised to be on the pursuit of excellence, and used plenty of gastronomical, avant-garde techniques in brining modern, unexpected twists to staple Italian ingredients. Heralded by Chef Antonino Cannavacciulo and Roberto Conti, the whimsy of the game was in juxtaposition to the regal beauty of the ambiance, which brought a new meaning to the luscious fun of it all, with a focus on desserts aplenty for me, of course. 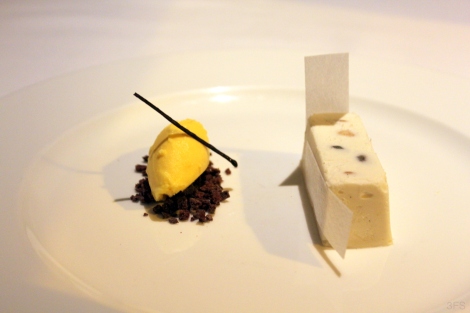 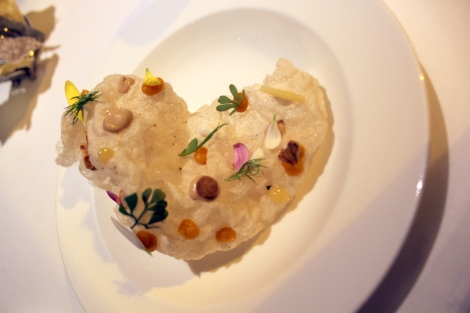 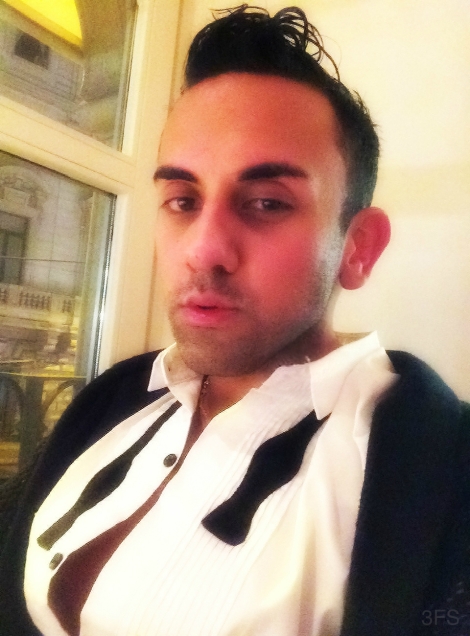 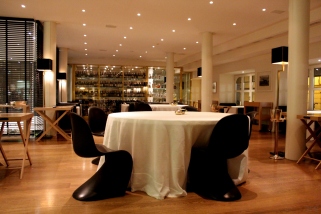 It started with the array of nutty breads and a variety of brown hued crackers, which in Italy means they are warm, fresh, and aromatic, almost an indulgent meal in their own way. 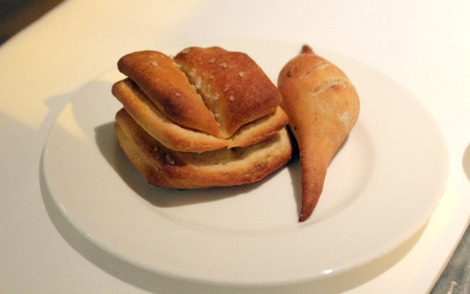 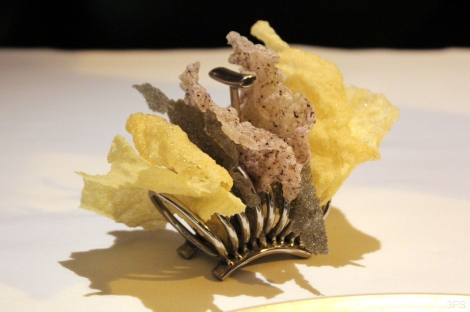 Officially the first course, its arrival brought to light the saying that you eat with your eyes first. But this time, even my eyes had to pause to inhale the beauty of this plate, with a touch of Eastern and South Asian influences. Who would have thought Italy’s affair with the East would be so sumptuous? Almost like an Indian poppadum, it was a ricek cracker topped with pumpkin sauce, walnut sauce, mushroom sauce, all in polka dot style coated with edible florets and hazelnuts. The flavors were delicate and required focused attention, but were remarkable in their distinctness, backed by the crackle of the cracker. 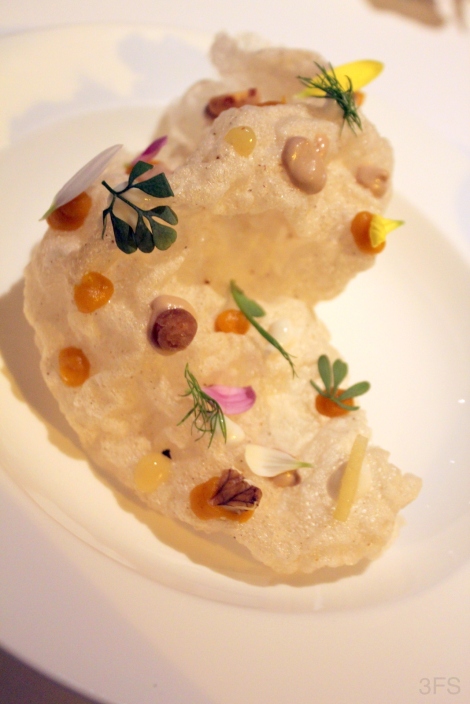 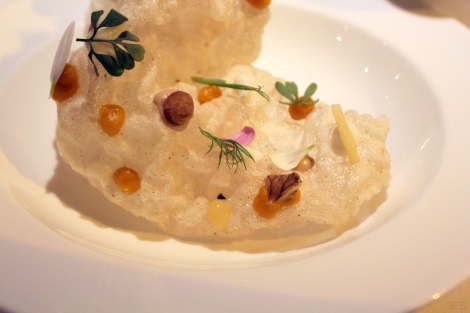 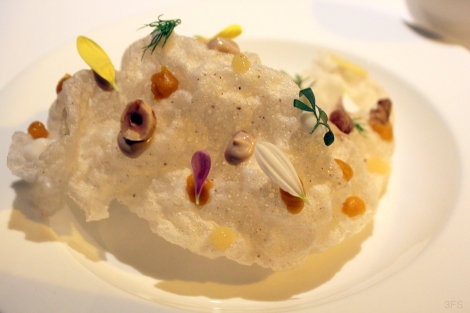 The tamarind risotto was a radiant saffron hue, a flavor who’s aroma had the power to whisk me into other worlds.  Having gotten used to tasting menus in New York, Chicago and San Francisco, the courses were usually laced with prettified vegetables in lighter courses. But naturally, I loved the dose of full on helpings per course, and the risotto with Parmesan was no less. While aesthetically simply just traditional, it was the sweet and sour undertone of tamarind that gave it a slight Asian flair. Once again, a perfectly cooked risotto and the creaminess of melted Parmesan that whisked me into wonderland. 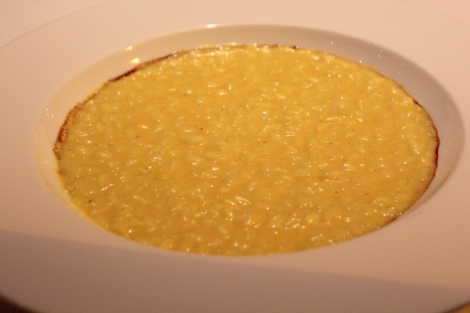 As the focus of the meal was a dessert tasting, it commenced with a an olive oil panna cotta with giant salt grains and chocolate salt as a bed for a saffron sorbet. The sheer inventiveness of a plethora of savory ingredients in a dessert was a nod to impeccable craftsmanship. The panna cotta was firm, almost visually like kulfi, but with a dramatically soft texture that went down like a dream, and left a sliver of olive oil on the lips. Which was cut aptly by the juxtaposition of dark chocolate and salt and the cool sorbet. Where, once again, a traditionally Indian ingredient saffron was inventively used with an irreplaceable aroma and distinct taste. 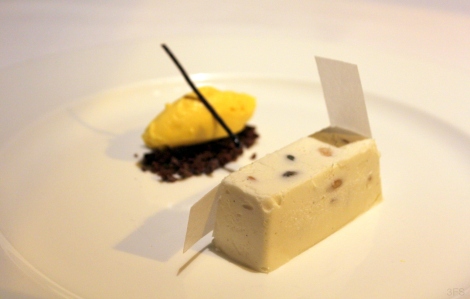 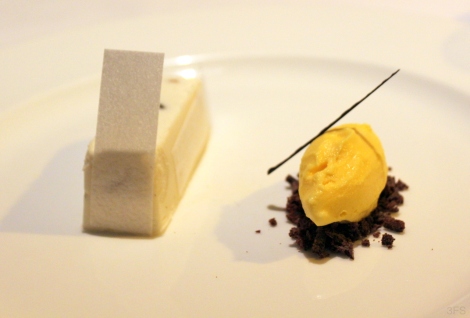 As a side to the coffee were a bowl full of what looked like sugar dusted cashews. But on closer inspection, it was white chocolate dust, thus giving it a deconstructed nougat flavor which was thankfully not saccharine, and a perfect companion to strong espresso. 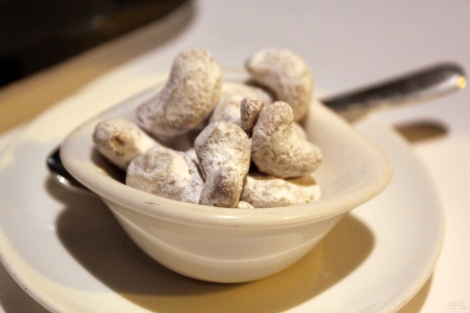 The mini trio of desserts included a chestnut meringue, a beignet with ginger cream and a sweet coffee brioche. However, things were not as they seemed, as there was a surprise in each: the meringue had a spice of ginger, what with a candied sliver on it, that balanced its sweetness; the beignet was also infused with the unmistakeable chestnut taste, and the bitterness of coffee broke the sweetness of the pastry. A whimsical play on staple Italian ingredients that made this a fun series of bites. 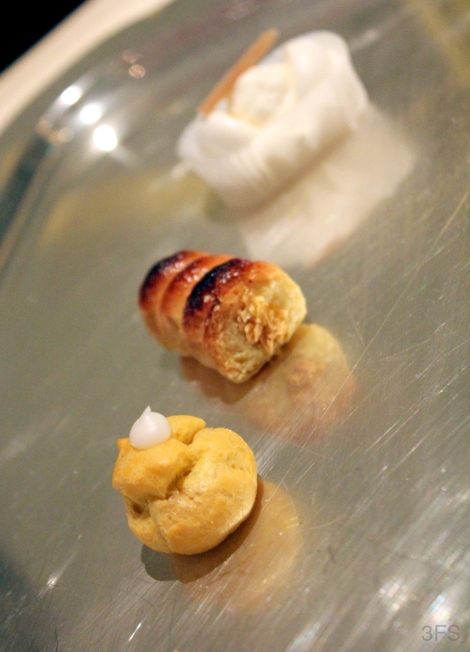 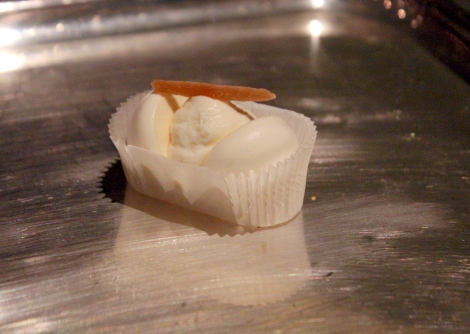 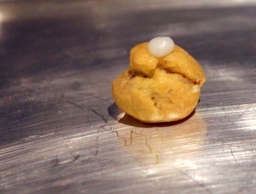 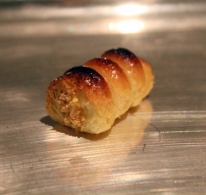 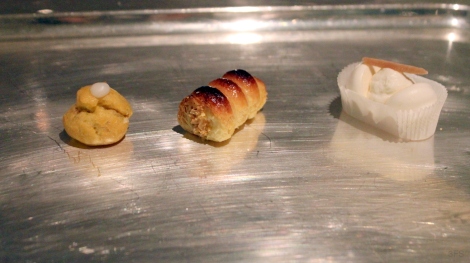 Up next was the rather intriguing green olive and chlorophyll soup with white chocolate ice cream. With full on gastronomy at play on traditionally street side ingredients, the combination was mind boggling – who would have thought a bitter and briny olive soup of sorts would pair so well with a sweet and velvety dollop of ice cream? Genius. 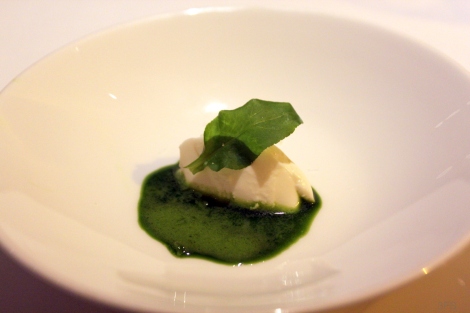 Things ended with a palette cleansing trio of even more juxtaposed ingredient and dessert concepts: a grapefruit chocolate cannelle, citrus jelly, and a peanut butter macaroon. I found the combination of unlikely flavors from various parts of culinary behavior and history fascinating – starting with a traditionally citrusy fruit for an indulgent dark chocolate cannelle, which was remarkably tasty, as was the dense flavor of the nutty macaroon – again a heavy ingredient chosen for a fluffy pastry! 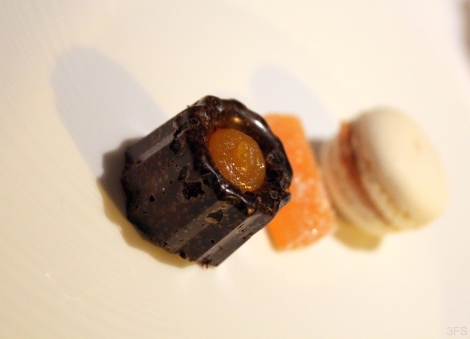 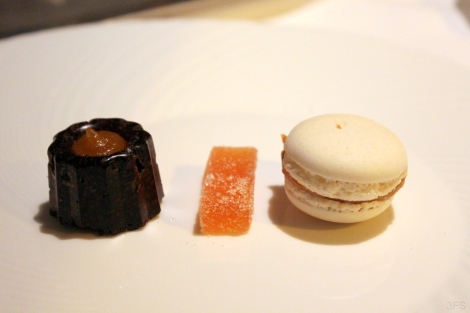 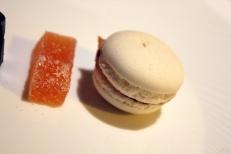 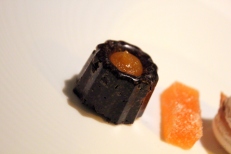 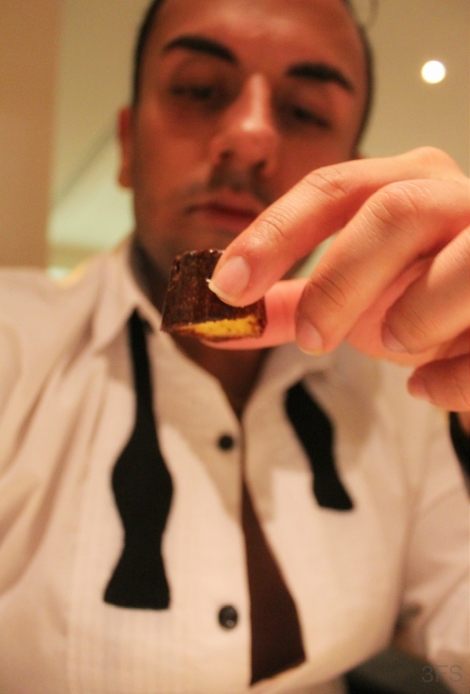 I’m glad I ventured outside of Milan Fashion Week to inhale a culinary facet of Milan.
For an unexpected adventure may be within your mind, but the path to it is outside.