No matter how much I eat, there is always room for dessert.
For dessert goes to the heart (not the stomach). 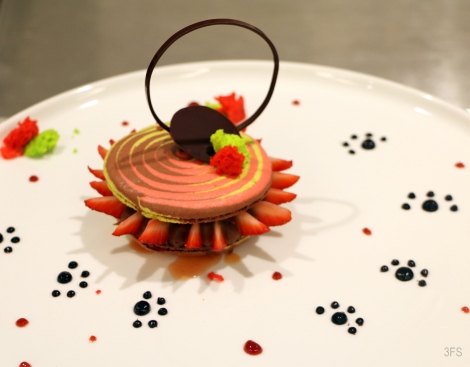 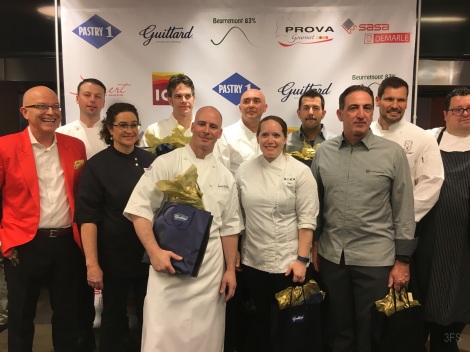 I live for dessert. From triple dessert helpings not just once but twice or probably even more, I have always relished dessert outings and even placed myself prominently in dessert festivals in New York with kings of the pastry world. Which is why I was thrilled that Dessert Professional invited me to the Annual Top 10 Pastry Chefs of America Awards, held at the Institute of Culinary Education. Here are a few snapshots of the day, with the rest relayed on social. 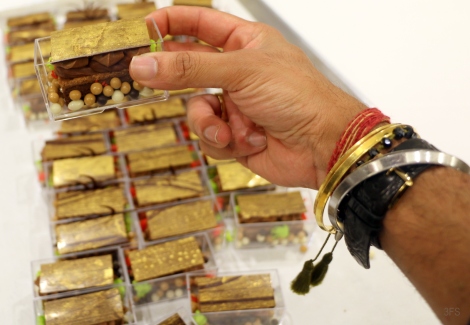 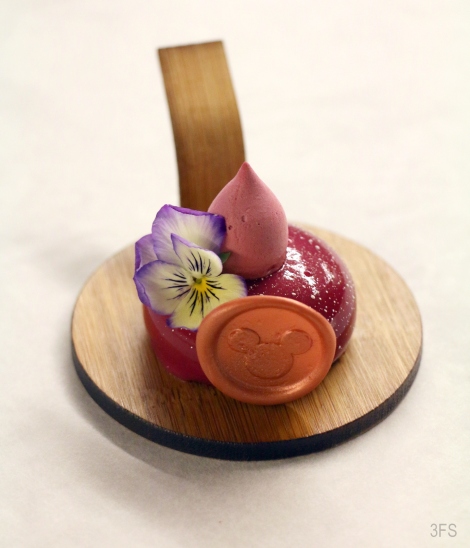 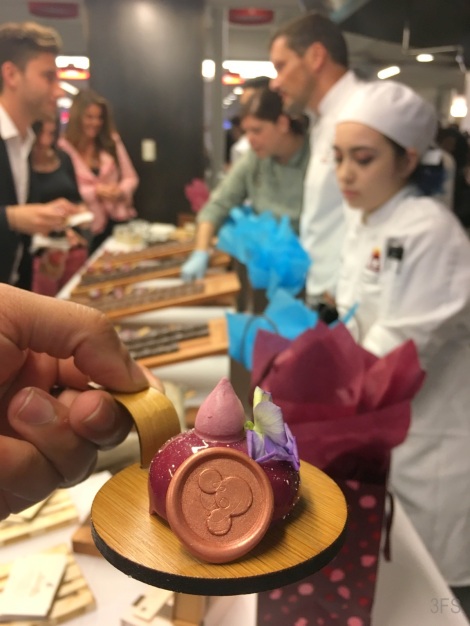 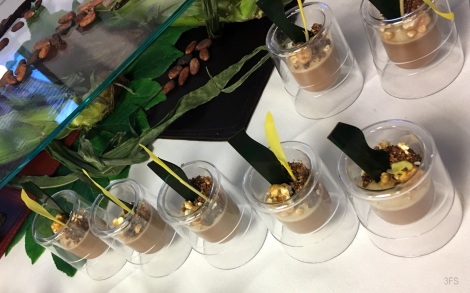 Chef Stefan Riemer of Walt Disney World, who comically called Mickey Mouse his boss, had an expert selection of desserts themed with Disney. My favorite was the cassis mousse with beet chiffon sponge and hibiscus meringue, owing to the inclusion of a brightly hued red beet in a dessert format. 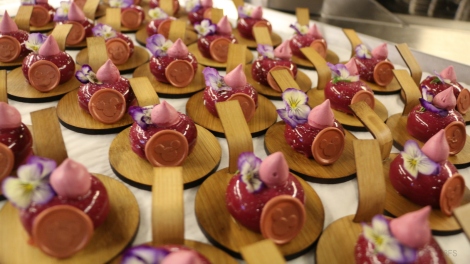 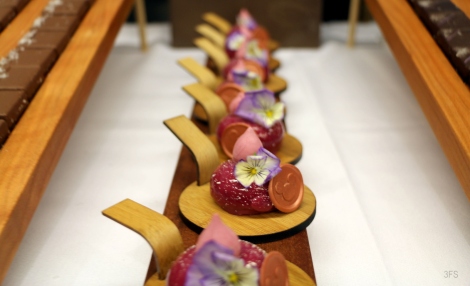 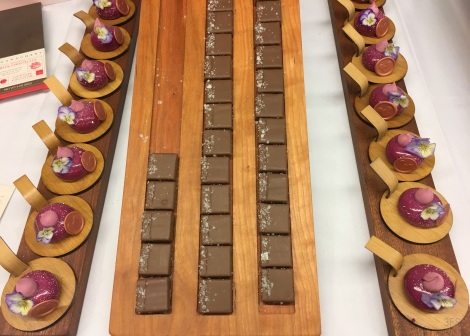 Chef Michael Mignano of The Pierre New York, a staple in my luxury hotel stays, offered a citrus panna cotta with blue berry verbena compote meringue chips and streusel crunch. The tartness of the plate was in contrast to its beautiful presentation, which brought a freshness to its taste, especially with the berries and solid meringues. 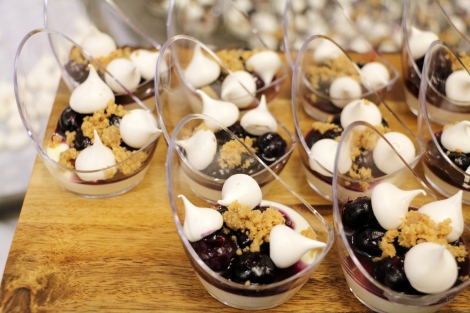 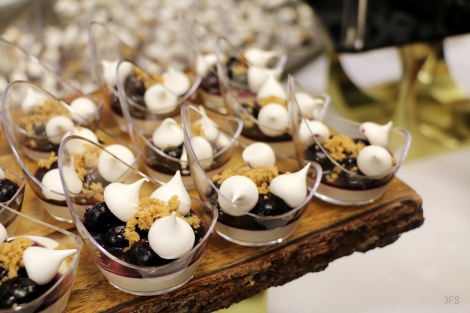 Chef James Gallo of the Hyatt Regency Atlanta had a three dimensional chocolate plate of chocolate and passionfruit, which had layers of cake, hazelnut and divine chocolate balanced with the citrusy passionfruit in a fudgy, gooey and indulgent blend. 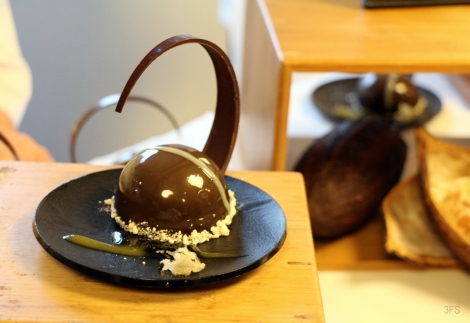 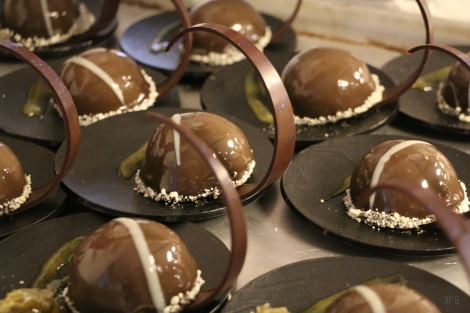 Chef Francois Mellet of Where Chefs Shop had an array of whimsical mini desserts. My favorite was a cherry cremeux in a chocolate shell due to its tart and sturdy, dark chocolate nature, alongside a pastry with apricot marmalade, coffee crunch and whipped ganache, owing to my love of the Middle Eastern apricot and the balanced sweetness of the dish. 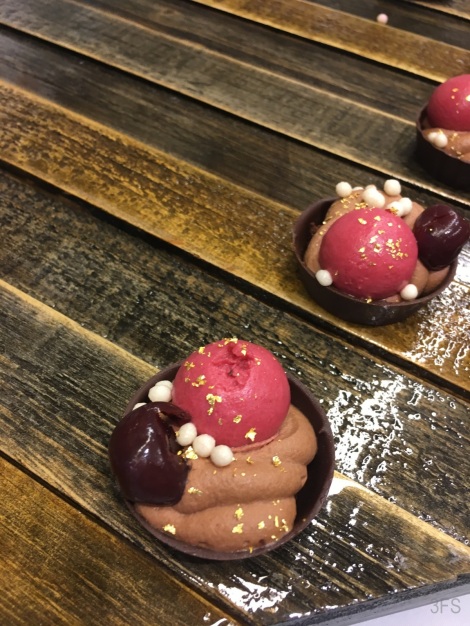 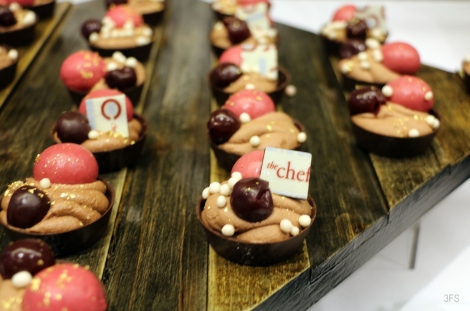 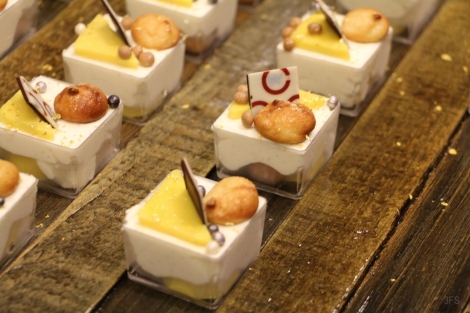 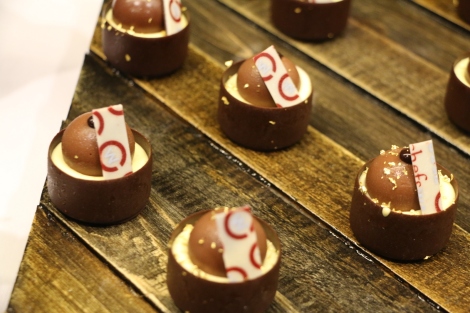 Chef Rory MacDonald of Patisserie Chanson had a yoghurt based variety, with strawberry yoghurt macaroons in my favorite hues of red, with a gastronomical dessert of yoghurt, thyme, and citrus foam, that went with the trend of non-sweet and palette cleansing desserts. The macaroons themselves were expertly crafted too, with just the right texture. 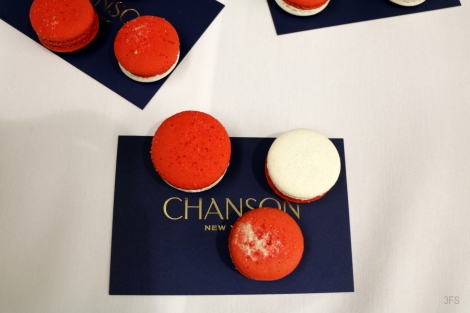 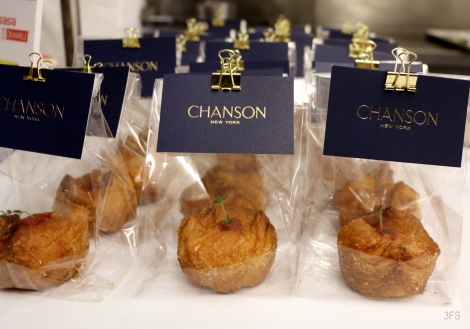 Chef Kathryn Gordon had a trio of desserts commenced a chamomile orange macaroon with a chamomile ice milk constructed into an ice cream sandwich of sorts, placed on a cornbread cornmeal cookie. While a tad sweet and vanilla for me, it had a hearty Southern feel which was relishing. Next was a cake soaked in nepitella herb syrup, with a cherry compote, apricot cremeux and a white chocolate sour cream ganache. The juxtaposition of sweet, herbaceous, sour and ultra sweet was a decadent bite, one which struck just the right balance. It ended with a bittersweet chocolate nougat which reminded me of an Italian apperitif served with cappuccino. 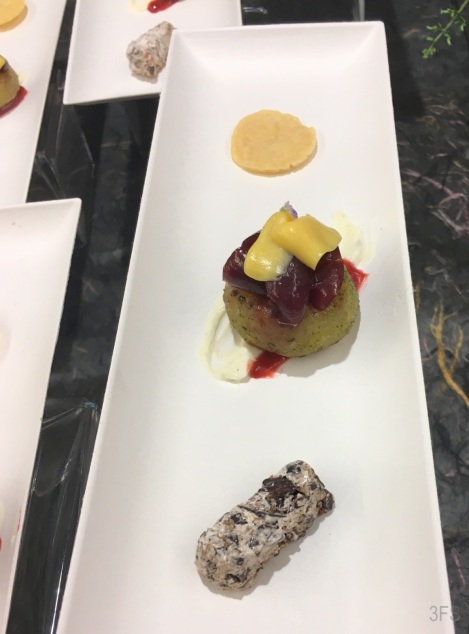 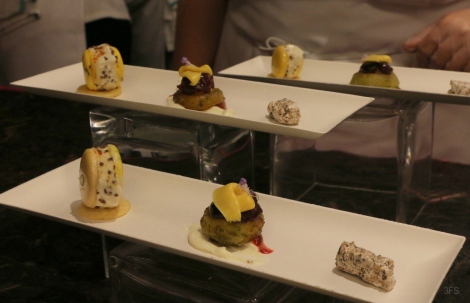 There were several others, a complete listing on Dessert Professional, which I either got around to tasting too late or wasn’t able to adequately photograph. But a hearty, sugar soaked congratulations to all the pastry chefs who’s careers have benefited the culinary palettes of fans like myself! 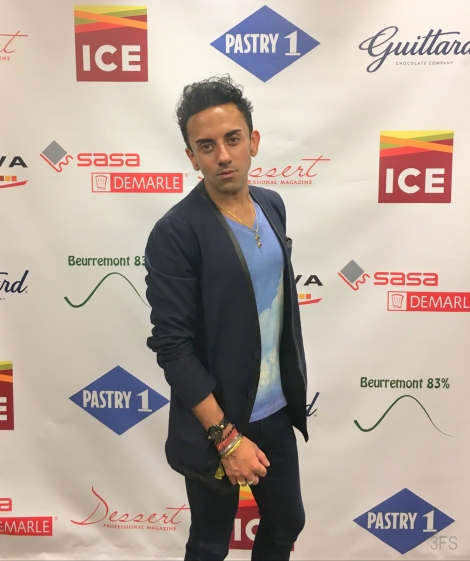 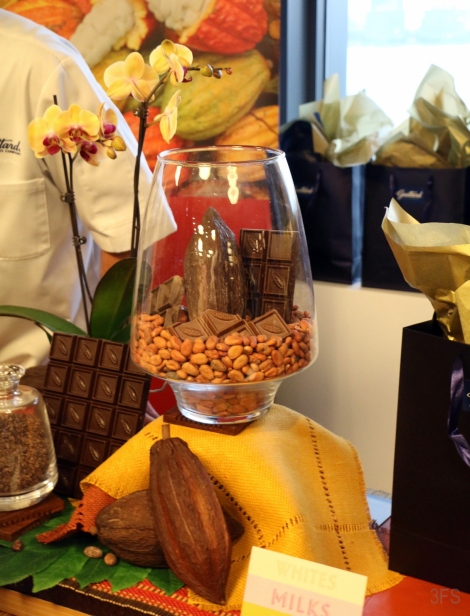 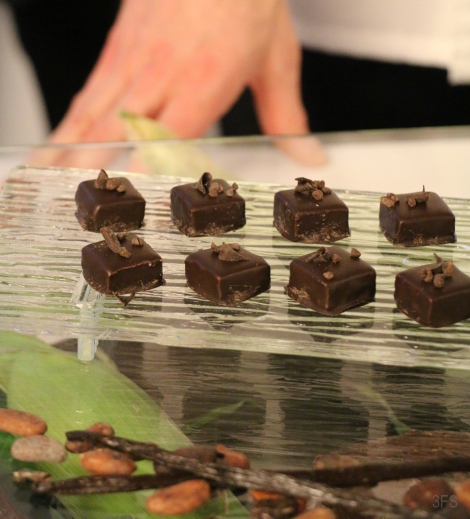 wild mewwwd @christiancowan 🐆🦒🐅 #NYFW
we are each our own devil, and we make this world hell 🐍 @jonathansimkhai #afterparty #NYFW
live life colorfully 💜 the @empress1908gin cocktail at @havenrooftop brings back memoirs of when i launched the brand with hair to match 😉 #SwipeLeft #BTS #Mixology @sanctuaryhotel #NewYork
happiness is a thing to be practiced, like the violin 🎻 lingering with the live #violinmusic at @romeohunte X @tommyhilfiger #NYFW 🎼 #SwipeLeft and #SoundOn for the musical genius 🎶
new york is not a concrete jungle, it’s a human zoo 🐆🐺👀 @tresemme #TRESnyfw #NYFW #Winter2020
... somewhere down the line i will see you again ⚡️❤️🔨 #NYFW
... when my head hurts i call my pretty therapist, get a braided hairdo, have two aspirins and keep away from children, just like the bottle says 💊 @tresemme @nyfw #NYFW #RenaissanceMan #BeYourself
stand outside, no botox needed ⛄️🐺🥶 @vmagazine X @wconceptkorea #NYFW #PolarVortex #WolfofWallStreet
devil damsel diva ⚡️ (disclaimer: identities are interchangeable 😉) #NYFW #OOTD at @bibhumohapatra #NewYork
i’ve got fillings for you, said the #vegan dumpling to the vegan #sushi 🥟🌱🍣 @beyondsushinyc #NewYork #ForeverHungry #VeganFood
people: you look so unapproachable. me: and yet, here you are... 🐺. . #ForeverMood @baccarat @baccarathotels #NYFW #WinterFashion #BraidsForDays
a cloudy day is no match for a sunny disposition... said #winniethepooh ☁️🌱 #SoundOn @hotel850svb #WestHollywood #LosAngeles #HollywoodHills